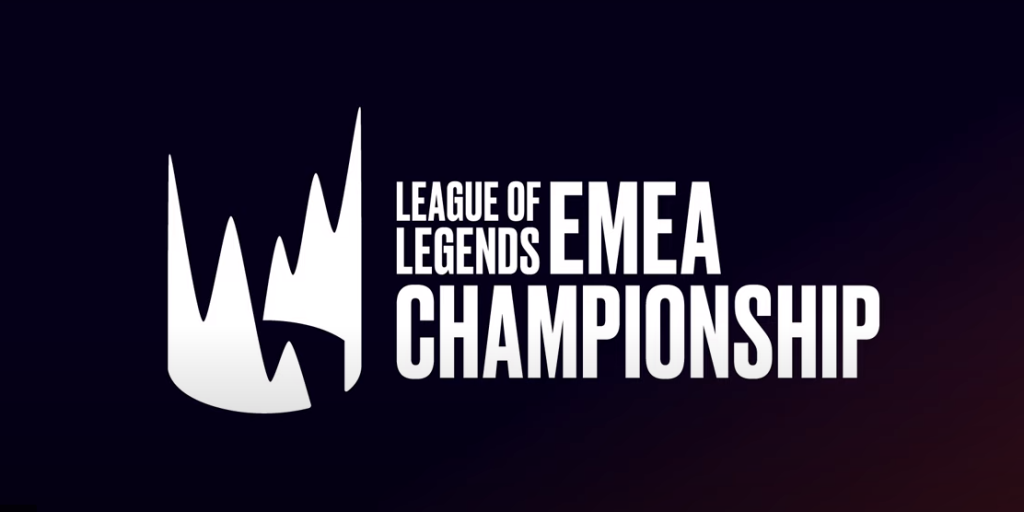 Game developer Riot Games has announced an expansion of its League of Legends European Championship (LEC) to include teams and players from the Middle East and North Africa (MENA), the Commonwealth of Independent States (CIS) and Turkey.

The overhaul takes effect in 2023, and sees the addition of one extra split to LEC’s usual two-split calendar. The league has also officially renamed to the League the League of Legends EMEA Championship, keeping the acronym LEC.

The main LEC franchise remains with the ten known teams of the audience, plus Team Heretics, which bought the spot previously belonging to Misfits, and KOI, which merged with Rogue. The circuit will still include the former Amazon EU Masters, rebranded to Amazon EMEA Masters, with 13 EMEA Regional Leagues (ERL) to qualify for it.

New ERLs include the Turkish Championship League (TCL) and the Arabian League (AL), rebranded from the Intel Arabian Cup. The League of Legends Continental League (LCL) remains suspended due to Russia’s invasion of Ukraine, but might be included in the LEC in the future. Players from the region though, are granted the same residency status as other players in EMEA.

Each of the three splits to be played in LEC, named ‘Winter Split’, ‘Spring Split’, and ‘Summer Split’, will count 10 teams in the regular best-of-one stage. Eight teams qualify for a best-of-three double-elimination group stage, which will qualify four teams for the best-of-five playoffs.

Each split winner will secure a spot at the LEC Season Finals, an end-of season tournament featuring the six best-qualified teams from EMEA across the year.

Riot Games said on its dedicated LoL EMEA website that the format is a “pilot program as LoL Esports considers broader changes to the competitive calendar and season structure in 2024.”

It added that if the format is a success among fans, teams and pros, it could expand the structure to more regions in the future.

Other details on how the competitive structure of the LEC will work will be released as the new season approaches, Riot said.

“We want EMEA to be a region that brings fans together across multiple continents, competing for regional pride and international success,” Riot’s website reads.

“With this change, we’re creating pathways for players to reach the pinnacle of League of Legends esports in the region and opportunities to unite fans across EMEA to cheer for the teams they love.