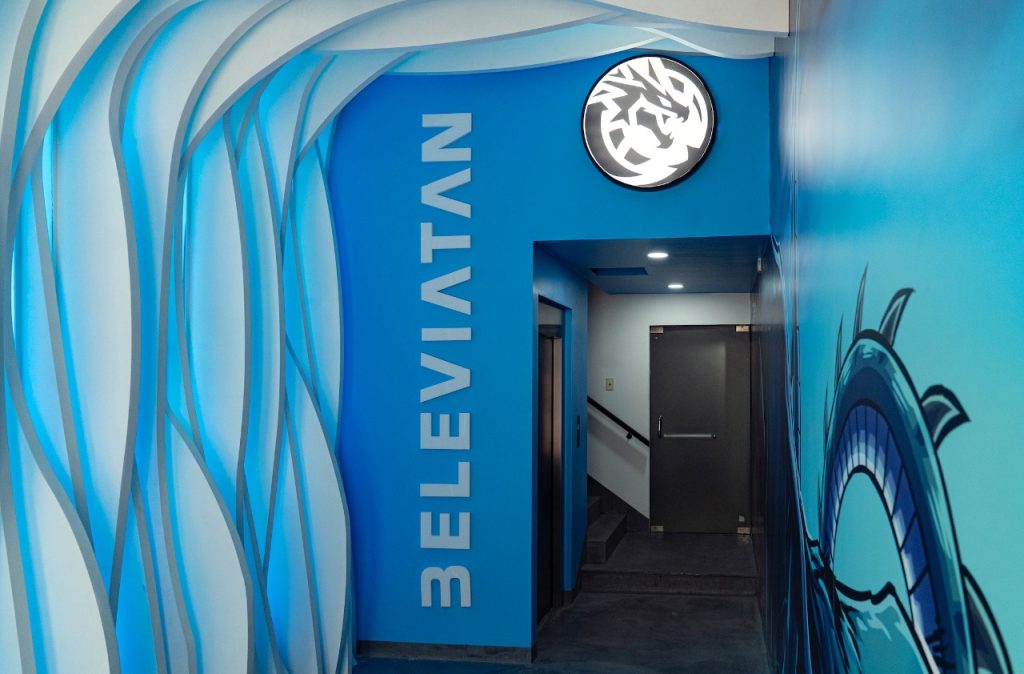 Totalling 600 square meters across five levels, the venue will be inaugurated on December 22nd with a Christmas event.

The facility features areas for management, developing relationships with brands and player wellness. Areas for recreation and training are also part of the structure, with teams from abroad that need to visit Argentina being able to rent the space for bootcamps and concentration.

The fourth floor features a stage in which Leviatán’s teams will compete, counting on a side glass room from where managers, technical directors and analysts can watch the matches. Above that, on the fifth floor, a terrace will be used for events and activations with fans and partnering brands.

Leviatán CEO Fernando Diez spoke to Esports Insider regarding the facility opening and the plans following that: “The opening of our Latam Headquarters in Argentina will allow the club a regional management focused on the expansion that we have planned for 2023 in different countries of Latin America and in the United States.” 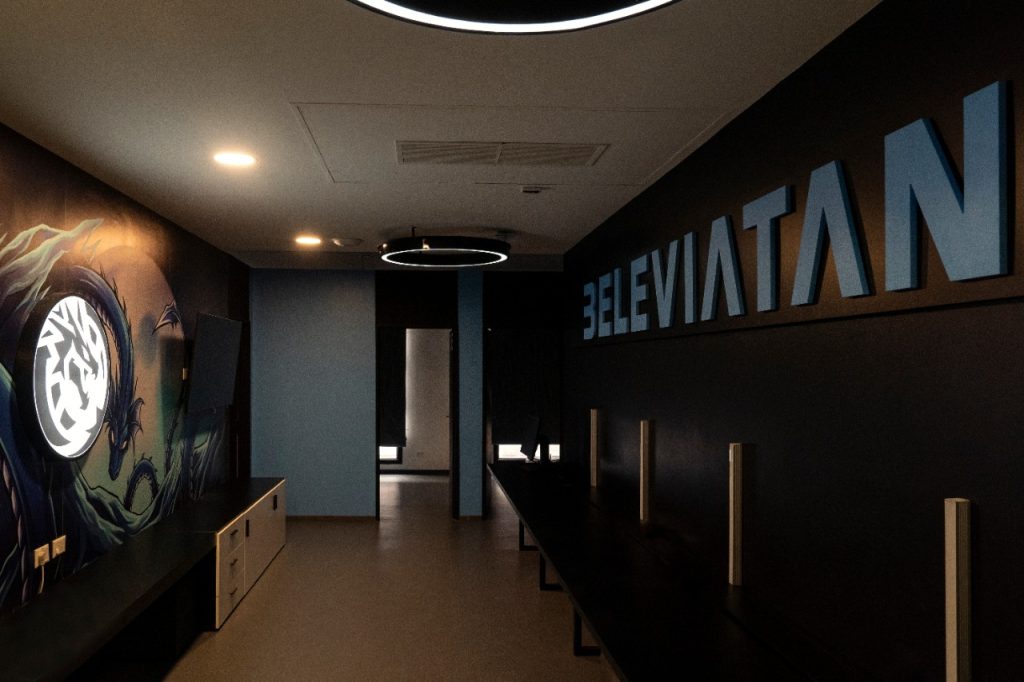 2022 was a fruitful year for Leviatán, especially thanks to its good performance on the VALORANT scene. The organisation became the first team to qualify for the VALORANT Champions Istanbul competition’s playoffs, an achievement that boosted a sponsorship deal with fast-food restaurant chain KFC in September. Later on, the organisation was accepted into Riot Games’ VALORANT partnership programme along with its fellow Argentinian/Latin American team KRÜ Esports.

“From Leviatán we constantly collaborate with the growth of the sector in the region,” Diez continued.