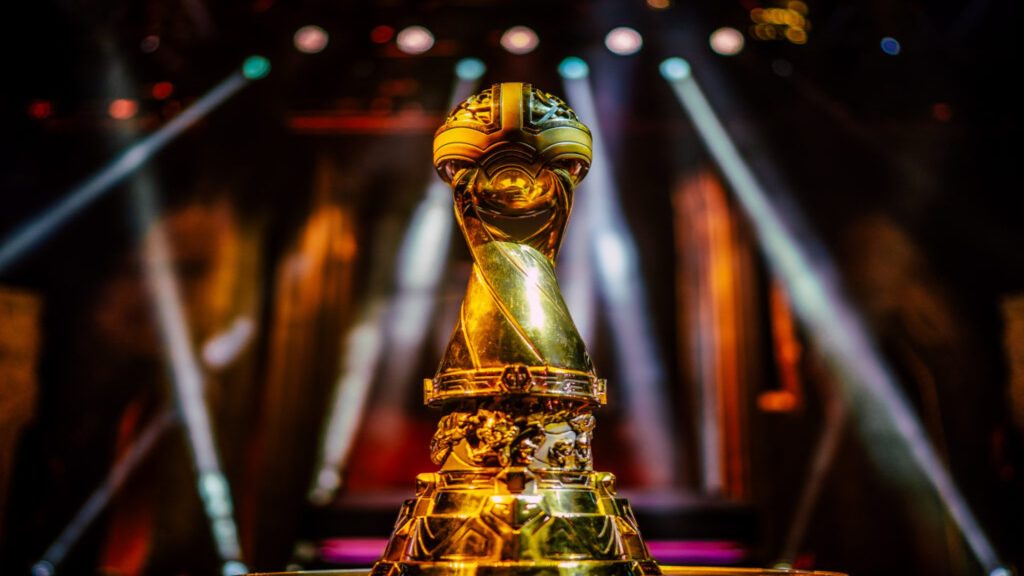 The 2023 League of Legends Mid-Season Invitational (MSI) will reportedly take place in London.

According to a report by Esports News UK, the event is expected to take place next summer with a number of potential venues under consideration.

The event would mark the first time that MSI, League of Legends’ second largest global esports event, has taken place in the UK. Other nations that have hosted the event in recent years include Brazil, the United States, and Iceland. The last host for the mid-season event was Busan, South Korea’s capital city.

Whilst not known as a prominent location within League of Legends’ esports ecosystem, the quarter-finals of the 2015 World Championship took place in London at Wembley Arena and caught the attention of UK national broadcaster the BBC, which covered the event.

Following the pandemic the UK hasn’t hosted many esports events, however, recently the RLCS 2022 Spring Championship took place at London’s Copper Box Arena. Prior to the pandemic, London hosted a range of events across numerous titles including Call of Duty, CS:GO and Clash Royale.

Esports News UK’s article states MSI 2023 could take place at Wembley Arena, but Riot Games is yet to confirm any details. In addition to Wembley Arena, venues such as the Copper Box Arena and the O2 Arena have been noted as possibilities.

In November, Riot Games revealed that format changes to MSI are coming in 2023, alongside changes to the Worlds format. Details on the changes are set to appear when the LEC Winter split begins in January 2023.

Outside of London, Birmingham has also hosted a range of events including the Commonwealth Esports Championship.