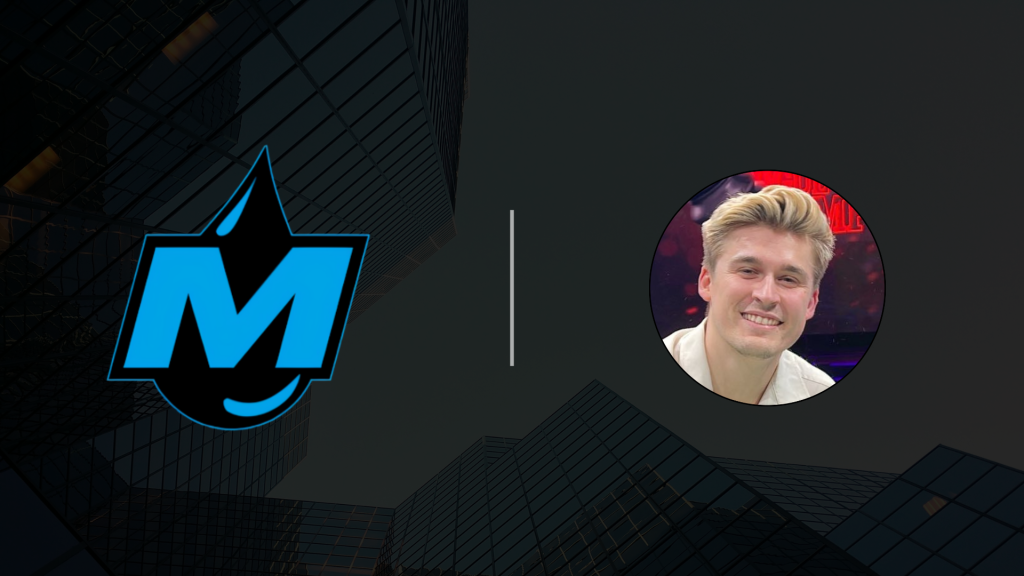 As a result of the acquisition, Ahgren will have joint ownership of Moist Esports along with fellow streamer Charles White Jr, widely known as MoistCr1TiKaL. Financial details of the deal have not been disclosed by either party.

Both Moist Esports and Ahgren announced the news on social media via a comedic sketch where the latter debates the organisation’s achievements with White Jr. The organisation mainly competes in Rocket League and Super Smash Bros, having achieved notable accolades across both titles. This includes Moist Esports winning the RLCS 2021-22 Spring Split Major.

In 2022, White Jr also created a gaming PC company with OTK Media called Starforge Systems — which is also a jersey sponsor for Moist Esports. At the start of 2023, the organisation secured gaming internet browser Opera GX as its lead sponsor.

On the other hand, Ahgren made his entrepreneurial debut in 2022, when he teamed up with Mogul Moves President Nick Allen and former Gen.G General Manager Nathan Stanz to co-found a new creative studio called OFFBRAND.

Besides gaining recognition as a streamer since 2019, Ahgren has recently gone on to organise and host esports tournaments. Specifically, in October he launched an invitational tournament for Super Smash Bros. Melee and Super Smash Bros. Ultimate in Las Vegas, Nevada.

Both events featured a total prize pool of $52,500 (⁓£42,400) as a result of a cross-promotion with bank holding company Capital One. Popular YouTuber MrBeast also signed on as a sponsor through his company Feastables.