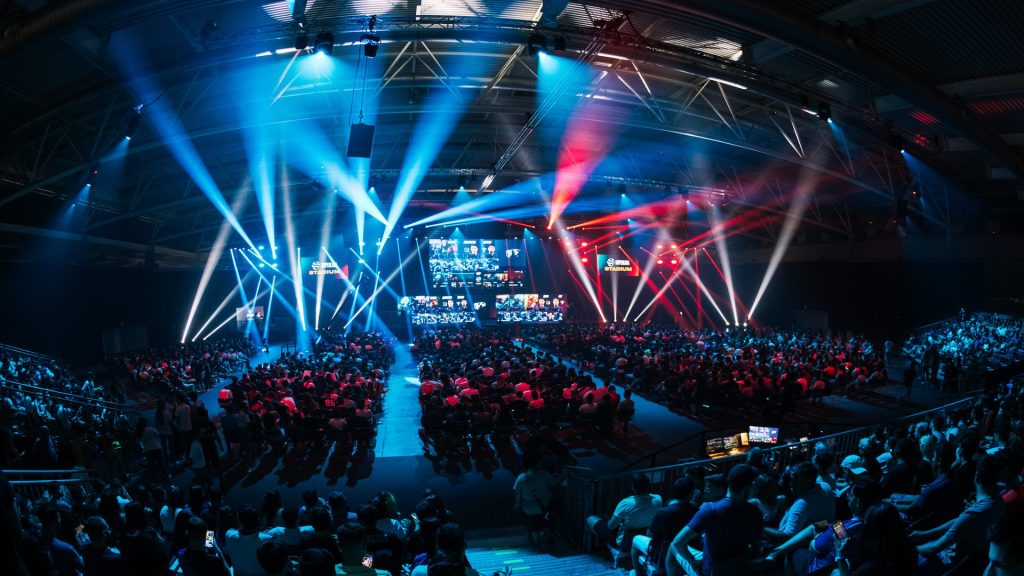 Across its portfolio of European tournament circuits, the organiser unveiled that it reached a total of 77.3m cumulative viewers across the world in 2022.

According to a release, the viewing figures are a 10% increase from its 2021 figures of 69.8m. Additionally, LVP reports content consumption reached a company high with 45.1m hours of content watched across the year.

LVP operates Spain’s top-flight regional League of Legends circuit, which returned to fully-fledged in-person events following the COVID-19 pandemic. The Superliga saw a 98% increase in viewership in 2022, with 25.8m viewers tuning in.

Alongside League of Legends, the organiser hosted a range of VALORANT tournaments across the country. As a result, its VALORANT events generated at least 13m viewers while its Spanish VALORANT Champions Tour (VCT) channel provided coverage of circuits from across the world.

In addition to the impressive viewing figures, LVP has announced it will continue collaborating with Riot Games to launch two new regional League of Legends leagues in Latin America.

Jordi Soler, CEO of LVP, spoke on the figures: “Here at LVP we are very proud to continue double-digit growth year-on-year. 2022 was a key year for us given that we were recovering in-person events after a two-year hiatus marked by the pandemic, but also because we laid the foundations to continue advancing in 2023.

“Without the 20 teams in Spain and the 70 from LATAM who are such an integral part of our tournaments, we could not have continued building such a solid, enduring and attractive ecosystem.”