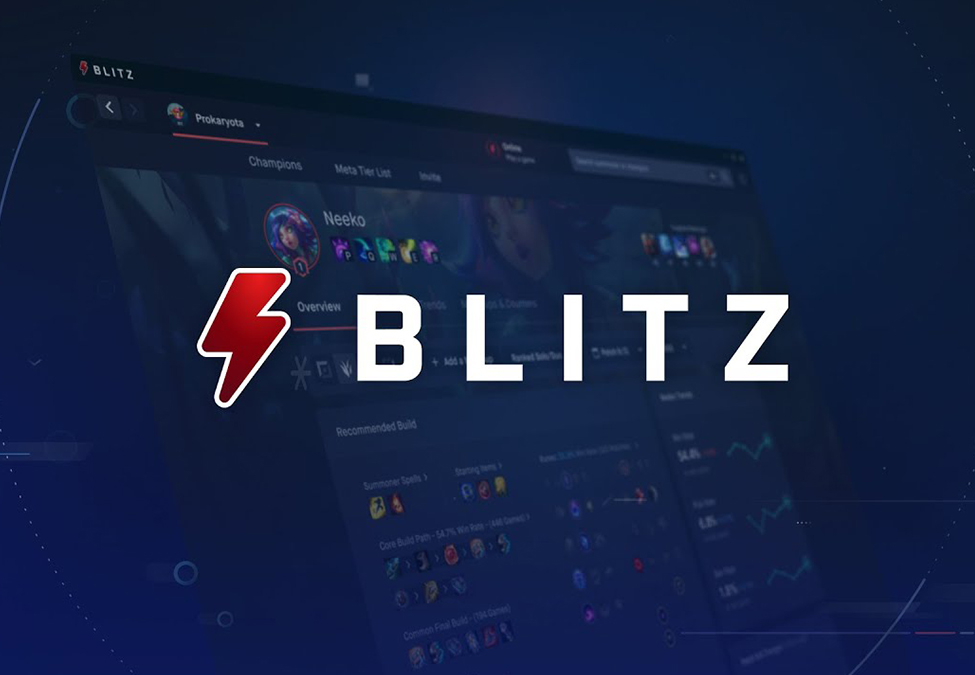 The deal will see both parties collaborate to provide users of the platform with a variety of rewards across a number of titles including VALORANT, League of Legends and Apex Legends.

Users subscribed to Mana Pro will receive a one-year subscription to Blitz Pro, a rewards initiative that includes Xbox and PlayStation gift cards. In addition to gift cards, users can also earn a subscription to the FITGMR application that tracks a range of habits and behaviours in order to improve in-game performance.

Alongside the rewards programme and the launch of the Mana app, Blitz will host an initiative on the platform where players can compete for a $5,000 (~£4,102) prize pool starting on December 23rd until January 1st, 2023. According to a release, the arena will feature specific objectives for users to earn points. The highest scores will qualify for prizes, which include gaming PCs.

Blitz Arena currently provides tournaments in League of Legends and VALORANT with the platform planning to add the rest of its library in the future.

Founded in 2021, Mana Interactive secured over $7m (~£5.7m) in funding last December to expand its presence within the esports industry.

Joe Zhou, Founder and CEO of Mana Interactive, spoke on the partnership: “We are thrilled to partner up with Blitz which empowers gamers with valuable insight on how they could improve their gameplay.

“We are also excited for the opportunity to elevate all current Blitz users’ experience with Mana’s banking and rewards system.”