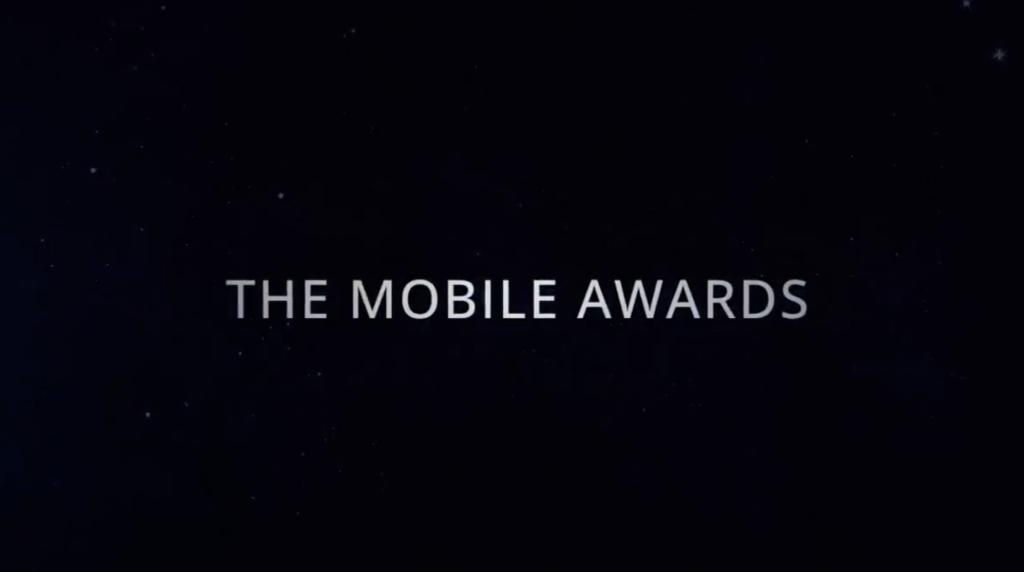 Mobile esports veteran Matt Rutledge has joined forces with the team behind the Esports Awards to launch the Mobile Awards.

The company’s first awards show, dubbed The Mobies, will take place in the summer of 2023 and will recognise the best in the mobile industry, including players, games, teams and content.

The Mobile Awards is a joint initiative started by the team behind the Esports Awards, an esports industry awards show, and Matt Rutledge, the CEO of gaming guild BAYZ and former Director of Mobile Gaming at Complexity Gaming.

The Mobies aims to recognise players, teams, media, hardware providers, games, events, and personalities from the mobile gaming industry, with an initial focus on the mobile esports ecosystem.

The Esports Awards, which took place last week, also had two mobile categories, mobile esports game of the year and mobile esports player of the year. It is not yet confirmed whether these categories will remain following the announcement of a mobile-specific awards show.

The Mobies organisers noted that users can vote for the categories they want to see awarded at the Mobile Awards website, but no more information regarding format of the show was disclosed.

Rutledge commented on the launch: “I am absolutely thrilled to be spearheading such an innovative and important project. The mobile industry is ever-growing and touches so many people worldwide. The Mobies will serve as a ground zero for lifting up talented individuals, organisations, and initiatives in the mobile industry.”