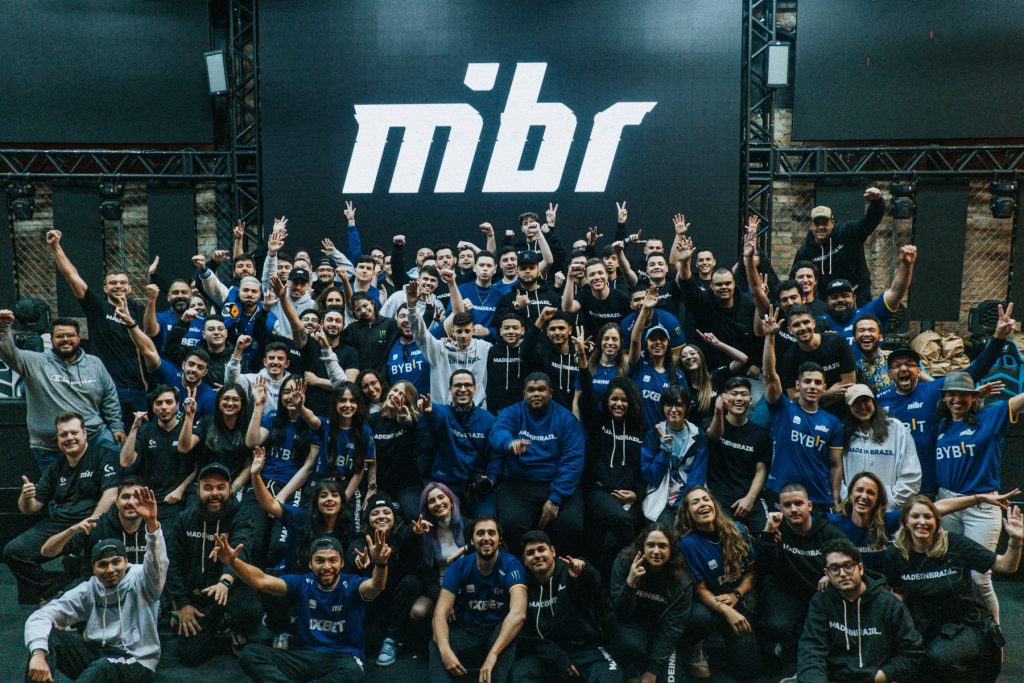 2022 started a bit frightening for MIBR fans. Even though the brand is a symbol in Brazilian esports, especially for its prosperous history in Counter-Strike, in May the team’s parent company Immortals Gaming Club (IGC) decided to sell its spot in the BLAST Premier Series.

Such an action launched doubts about the short-term future of the organisation and some rumours in Brazil even pointed to a supposed end of the IGC’s Brazilian tag. However, the following months showed that the BLAST spot sale was just a bump in the road before MIBR took off for the rest of the year.

“My arrival in MIBR was to bring in my experience about how to organise a company, and then little by little we were building it. The beginning of 2022 was a milestone that we called our ‘new age’,” Roberta Coelho, CEO at MIBR, told Esports Insider.

Coelho entered MIBR in the second half of 2021, coming from a leadership role at the international music festival Rock in Rio. According to Coelho, one of the organisation’s focuses was to expand the MIBR brand, and improve communication with the audience and with brands interested in esports, endemic or otherwise.

“We started [2022] aiming at what we are today: An entertainment company that delivers experience through esports. So it’s really cool that we connect with music, we connect with Web3 in all senses, we connect through our influencers’ content,” she added.

In fact, 2022 was a year of expansion for MIBR. The organisation led business headlines through sponsorship deals with Monster Energy and 1XBet, Web3 headlines through partnerships with Bybit, Socios.com, and the launch of a virtual arena. MIBR was also chosen as a partner team for Riot Games’ anticipated new VALORANT Champions Tour (VCT) partnership programme.

The organisation also appeared in technology headlines through the launch of a talent platform named WIBR, an acronym for ‘Women in Brazil’. The initiative aims to create career opportunities in gaming and esports for women and non-binary people. Alongside its female CS:GO and VALORANT teams, plus Roberta Coelho’s appointment as CEO, MIBR has become something of a reference point for women’s inclusion in esports, at least in the LATAM region.

“Over 40% of our workforce is women, so today it is a company run by women too,” said Coelho. “[From WIBR] alone we hired six users from all over Brazil.”

Esports Insider also asked Coelho to comment on MIBR’s accession into the VCT Partner programme, which introduces a hybrid semi-franchised system in which partner teams get annual stipends. “I’ll say that all the grey hair I have today I owe to the process of the international league. But I think it was super worth it and it is with great pride that we are there, as a stage will happen here in Brazil,” she said. “It is a huge reason for pride.”

Since the VCT partnership programme requires teams to have a facility in Los Angeles, the roster will be based there at an IGC facility. Still, there are plans of course to also expand the structure in Brazil, Coelho revealed.

MIBR aims to continue its expansion on all fronts in 2023. She told Esports Insider that MIBR ideally wants to grow through content. Initiatives in the lifestyle and fashion verticals are also a focus of the organisation. 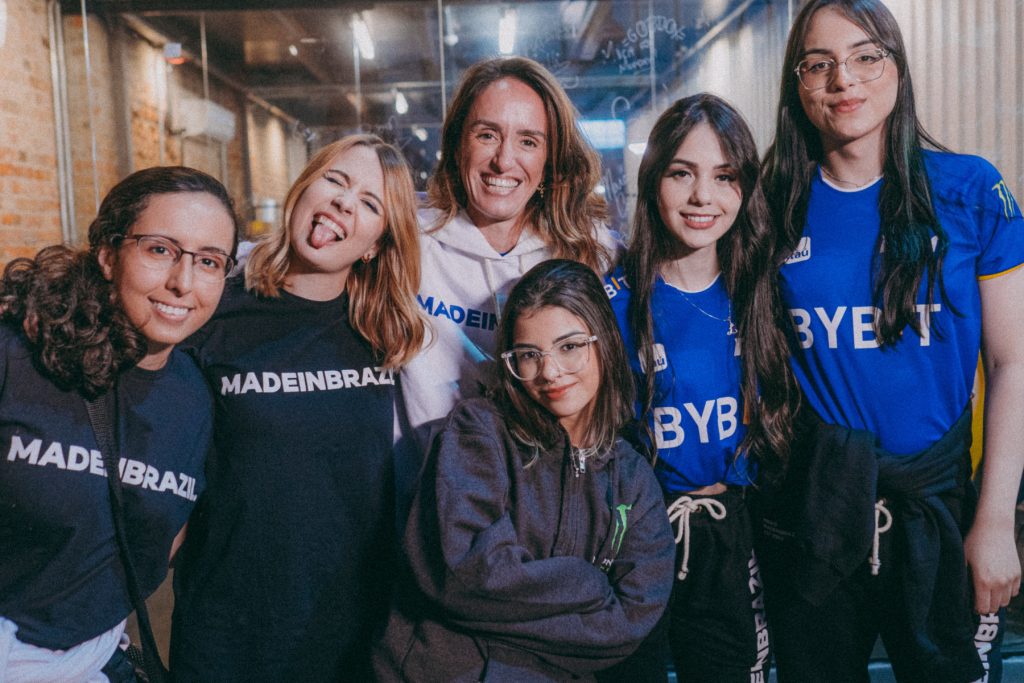 During the interview, the CEO also revealed that MIBR is pursuing an entrance to the franchised Brazilian League of Legends Championship (CBLOL) league It is currently open to offers to secure a spot.

In August 2022, Esports Insider reported that the spot Miners was selling had more than one buyer interested. MIBR interest might just have been what pushed the price up to the reported $2m (~£1.66m) Vivo Keyd paid, over two times the initial ~£620,000 fee charged by Riot Games in 2020.

“When you talk about sports in Brazil you can’t avoid talking about MIBR. It’s an icon and an organisation that has been reinventing itself,” Coelho claimed. If 2022 was only the ‘reinvention’ of MIBR, then high expectations can be set for 2023. Not only Brazil but the whole world is watching it.