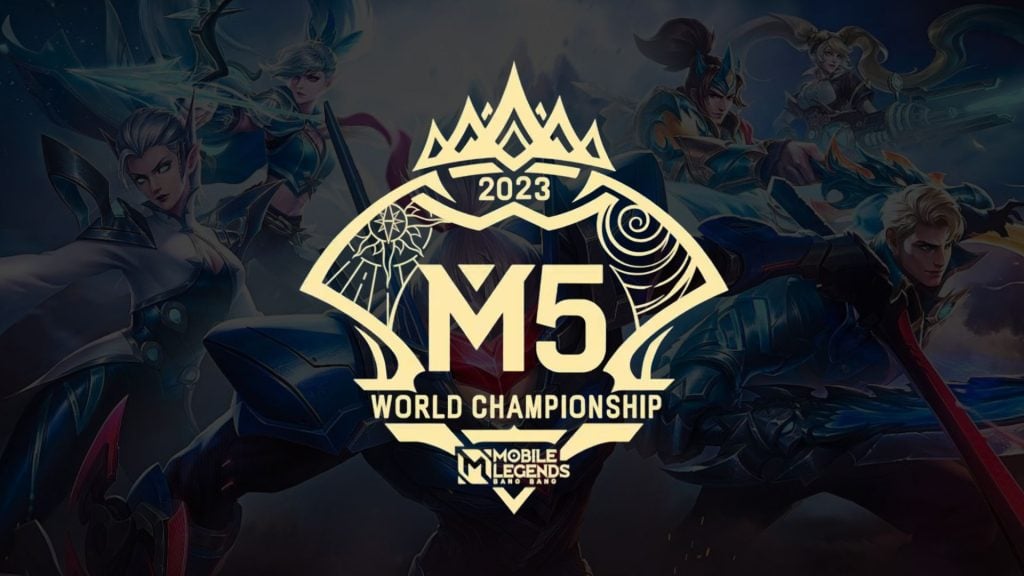 The competitive year will unfold through a series of events every month beginning in February and concluding with the M5 Championship in the Philippines this December.

MPL Season 11 and official tournaments will commence from February to May, including the North America Challenger Tournaments (NACT) and a new tournament in Turkey. The seven professional regional leagues will take place in Malaysia, Singapore, Brazil, MENA, Cambodia, Indonesia and the Philippines.

The second MLBB Women’s Invitational (MWI) will also be held in February with four teams from Laos, Singapore, Cambodia and Indonesia battling it out.

Next, MSC 2023 will kick off in June featuring talent from all across Southeast Asia. This will be back-to-back with the 2023 SEA Games, which is set to conclude on May 17th.

In July, MLBB will be included in the Snapdragon Pro Series organised by ESL for the first time ever. Teams will also take part in the World Cyber Games (WCG) Grand Final which is also happening in the same month.

As the second half of the year starts, so does MPL Season 12, which will feature the same tournaments and regional leagues, leading up to MPL Invitational in November.