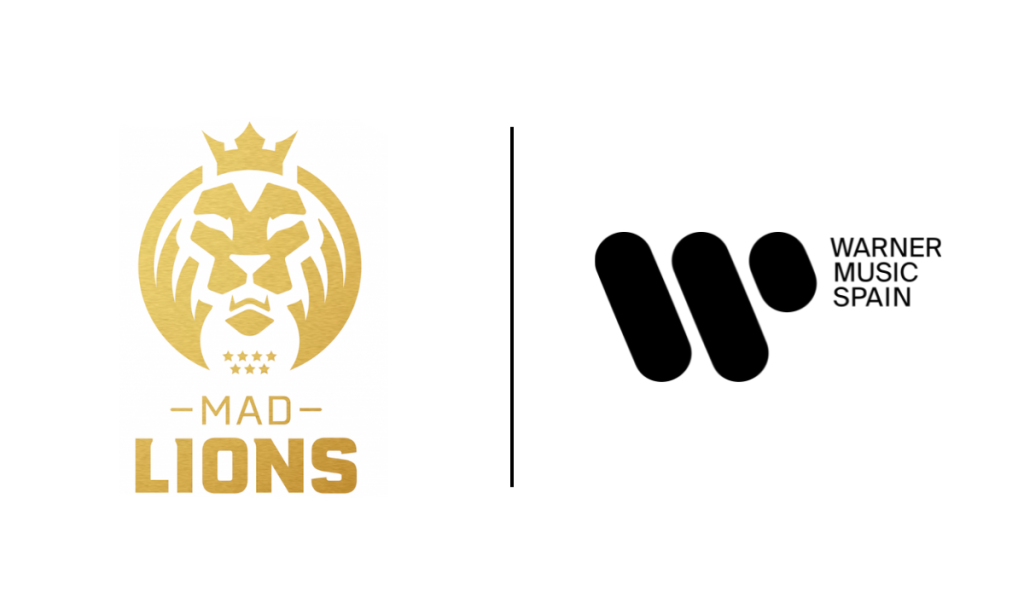 The label and esports company will continue creating music-themed fan experiences in the future. This includes events, content creation as well as other unspecified fan experiences. The two companies did not share details about the length of the partnership.

Warner Music Spain is the Spanish branch of the Warner Music Group, one of the most prominent music labels in the world.

Warner Music and MAD Lions first partnered in 2021 and previously worked together on a music video that featured the organisation’s players. MAD Lions also has an official team playlist on Spotify that features artists from Warner Music’s roster. The two companies did not share any specific details about the extension of the partnership but did note that fans can expect new activations and content for the upcoming LEC season, which is set to start in January 2023.

Ricardo Gómez-Acebo Botín, Senior Director and Head of EU Business for OverActive Media, commented: “We’re thrilled to extend our relationship with Warner Music Spain. The renewed commitment to our business signals their confidence in both MAD Lions and where esports is headed.”