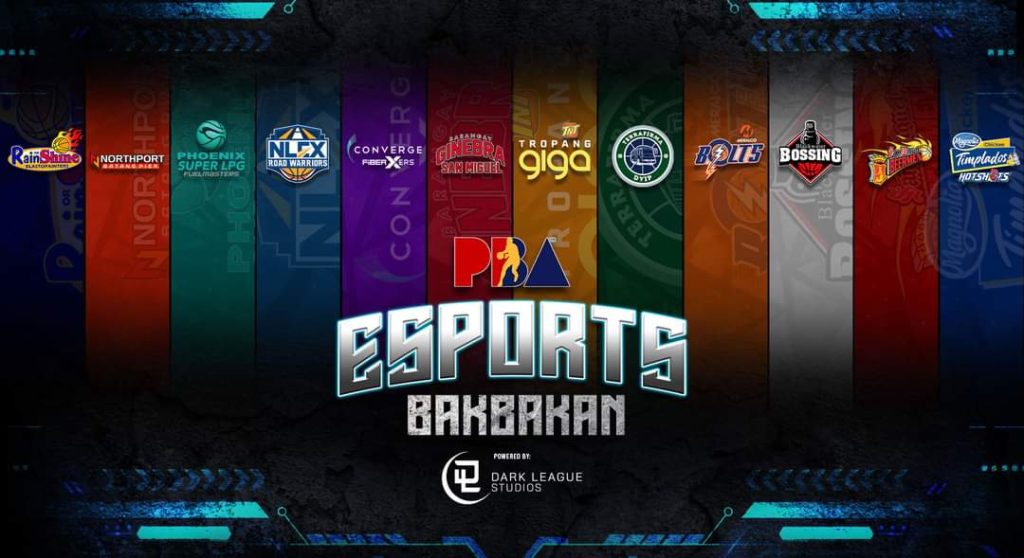 Esports Bakbakan will begin in March after a basketball-style player draft on February 13th. It is unclear how long the competition will run.

The 12 PBA teams will each have their own MLBB team. Each team will comprise of eight players in total — two PBA players, three fans, two influencers or ex-professional players, and one student. 70 out of 3,000 students that applied were successful.

MLBB is one of the most popular esports titles in the world. The M4 World Championship, which concluded earlier this month, reached a peak viewership of 4.27m according to Esports Charts, the third-highest ever for an esports event. Esports Charts does not include Chinese data.

Dark League Studios, the Filipino agency behind this deal, told Spin.ph in October last year that it wants to bridge the gap between esports and professional basketball in the Philippines. According to the article, esports has grown rapidly in the country since the first COVID-induced worldwide lockdown.

Earlier this month, MLBB publisher Moonton announced that this year’s M5 World Championship will be in the Philippines. The competitive season begins in February and concludes with the M5 Championship in December.