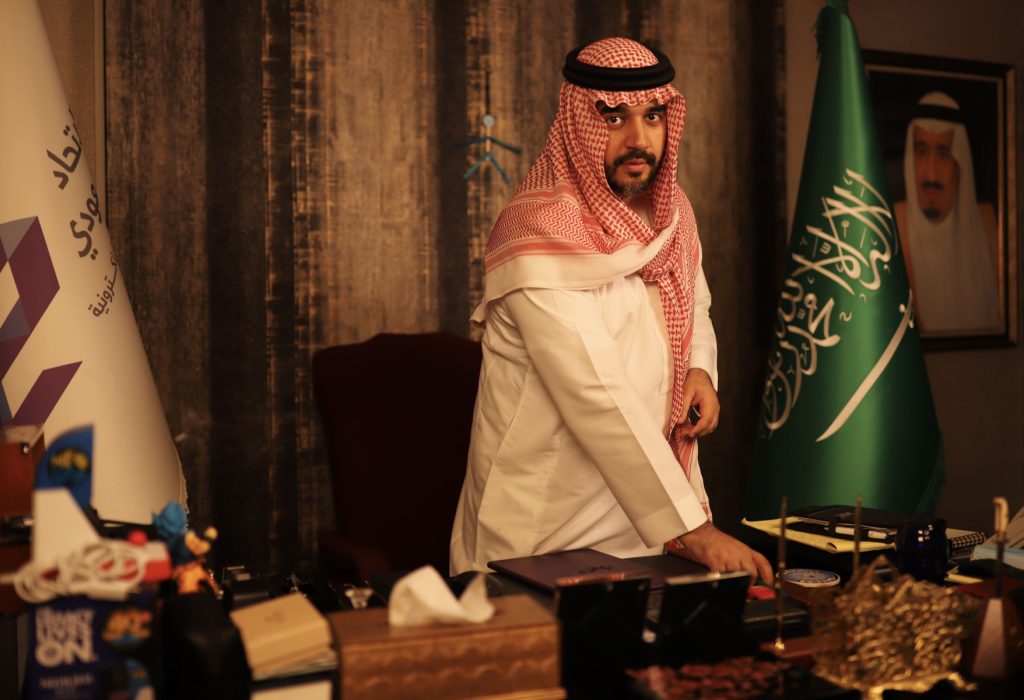 There are very few topics that define esports in 2022, however, Saudi Arabia’s expansion into the industry is certainly one of them.

ESI: The National Gaming & Esports Strategy is a significant development within the esports space. How does Saudi Arabia plan to use the Strategy to push Saudi esports forward?

Prince Faisal: This growth in gaming and esports and the attention we are paying to the sector has only become possible due to Saudi Arabia’s Vision 2030. It provided us with the opportunity to explore new sectors that can benefit our community.

Our objective is to become a leading global hub for gaming and esports by 2030 and creating over 35,000 jobs and contributing $13.3bn to the nation’s economy.

ESI: What is Saudi Arabia ultimately trying to achieve through the Strategy? Is it predominantly a move toward economic diversification, a move to strengthen the country’s sporting and competitive ecosystem, or something else entirely?

Prince Faisal: First and foremost, this strategy is set to serve a massive community in Saudi Arabia. We are a country of over 21m gamers. We have more than five world champions in different esports and over 100 professional teams. Surrounding these main actors are thousands who are passionate about the sector and would accomplish great feats if they found a career path that matched their passion. Our main objective is to create these career pathways and pave the way for their accomplishments.

To do this we have set four overarching metrics to measure our success by 2030. The first is to have 250 gaming companies in Saudi Arabia; the second, is the creation of more than 30 game titles in the Kingdom that are among the top 300 globally by 2031. Thirdly, we aim to be among the top three countries worldwide in esports athletes per capita; and, finally, hosting the largest and most viewed esports events in the world. 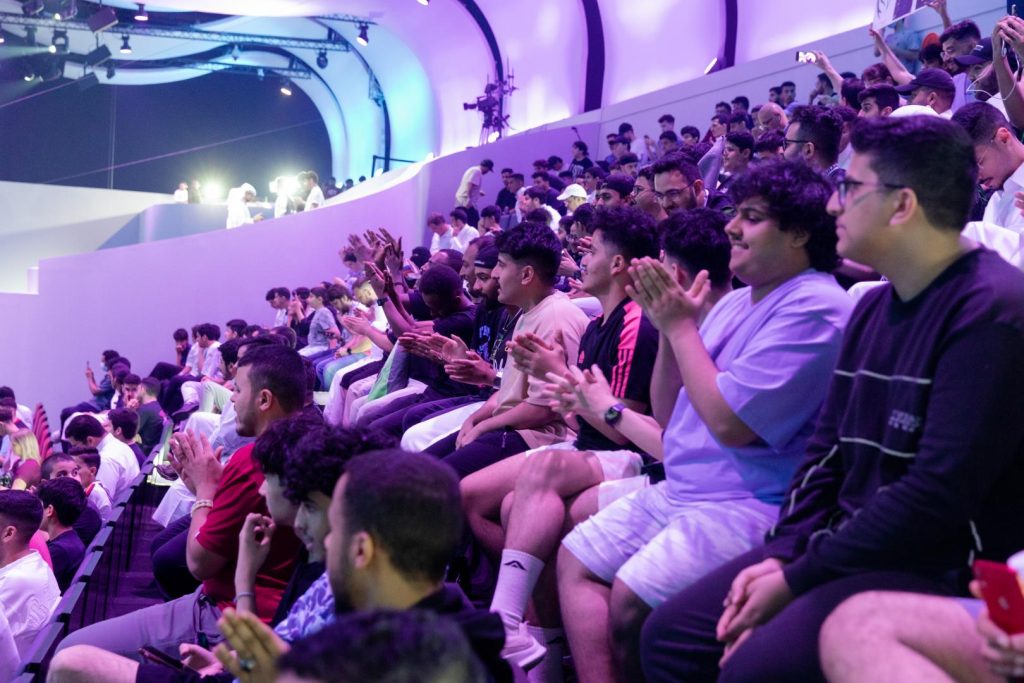 ESI: Why was esports as an industry chosen to invest in and develop a wide-ranging Strategy for — at a time when others are shying away from investment in esports?

Prince Faisal:  Esports has become a lively hood for so many around the world who have made a career out of their passion. We are not only speaking about the athletes but the casters, the organiser and so many more.

Esports has become a medium to teach many young and old values that are essential to success in many facets of life. From teamwork and collaboration to problem-solving, persistence and all-around professionalism.

Esports has become a new socialising medium where people around the world can meet, compete, collaborate and so much more. It is a way to connect with millions from around the world regardless of distance and borders. In esports, skill is the only differentiator. It is unique from any other sport as it levels the playing field.

It is a driver of technology. Many companies now compete to provide the best equipment, connectivity, and software to cater to the ever-growing esports market. Today, companies like SAP, and Oracle compete to develop a solution to help athletes enhance their performance and training and software that help viewers get real-time insights while watching professionals play.

ESI: The strategy highlights empowering the country’s emerging esports talent. Why is it so important for the Federation to focus on developing esports talent, and what is the current state of Saudi Arabia’s esports ecosystem?

Prince Faisal:  The Kingdom aims to fulfil its potential across all sectors, including gaming and esports where we have many unique strengths and abilities, which we intend to build on to enhance our leading position on a regional and international level.

The gaming and esports sector is the largest and fastest-growing media and entertainment sector in Saudi Arabia and the world. This is supported in the kingdom by a growing state-of-the-art infrastructure and a large local market with a huge number of talents that needs support to succeed and thrive. This is in line with Vision 2030 and the Kingdom’s economic diversification plans, which will ensure long-term prosperity. 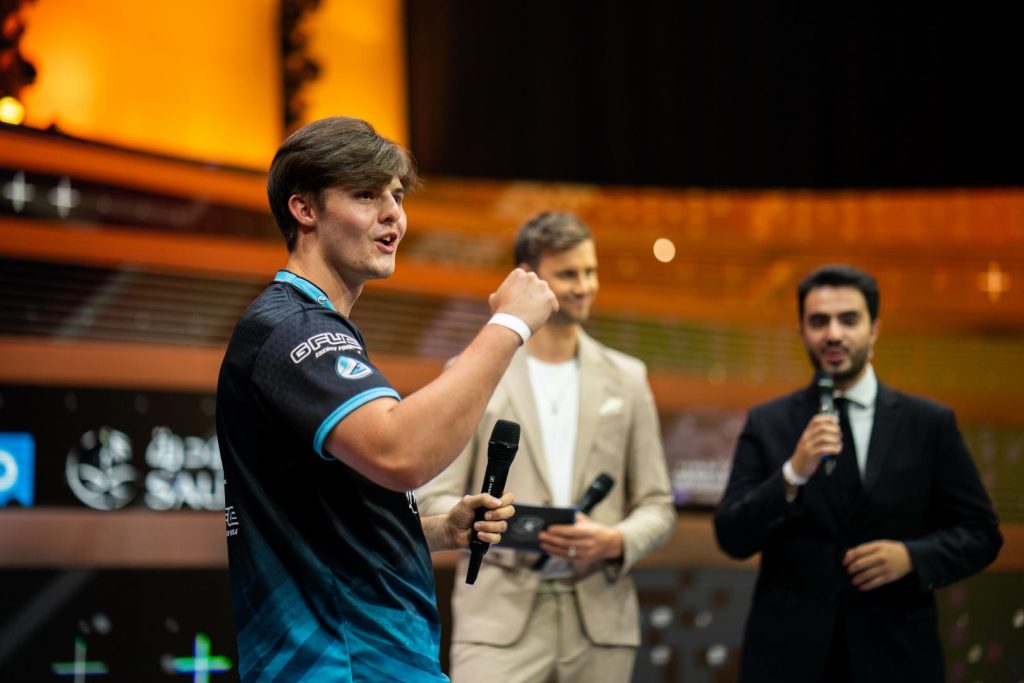 ESI: There have been concerns that Saudi Arabia is using investment in esports to change its image in international eyes. What’s your response to these concerns, and does this affect the implementation of the Strategy as well as the Federation’s initiatives?

Prince Faisal:  It’s important to remember that our investments and our willingness to build projects at this massive scale are primarily aimed to fulfil the passion of our youth for gaming and esports, as well as ensure they get the opportunity to develop their talent and provide them with career opportunities in a field, they’re passionate about.

We are focused on developing esports in Saudi Arabia and we are determined to obtain our vision of developing this sector into a fully functioning industry that tailors to the interests of our local population. All this is possible because of Vision 2030’s promise to enhance Saudi citizen’s lives through expanding opportunities on professional and entertainment levels, in addition to the diversification of our economy.

ESI: In recent years, esports has placed an emphasis on promoting diversity and inclusion, particularly for LGBTQIA+ individuals and women in esports. Will this affect Saudi Arabia’s vision to become an esports hub, and how will this be addressed?

Prince Faisal: Saudi Arabia is a country that is ongoing huge transformation, we are opening up and welcoming the world to our country. This will undoubtedly face differences in culture and background. Yet, this is not something that is new to Saudi Arabia. Over the year, the country has welcomed millions of religious tourists from around the world and has hosted many of the global business community. We have always been able to create positive experiences for our guests and result in great benefits for all.

Saudi Arabia is on a journey of transformation and laws are evolving, a lot has progressed in a very short time. Esports and sports in general are helping with this transformation. It’s fair to say the direction we’re moving in is positive. We are a country of young people who are being inspired by gaming and esports and we’re seeking to improve the quality of lives of our people.

Saudi Arabia is not looking to advance its society because people or organisations call for it. The nation with the wise guidance of our leadership is heading in that direction because it’s the right thing to do for the Saudi people. 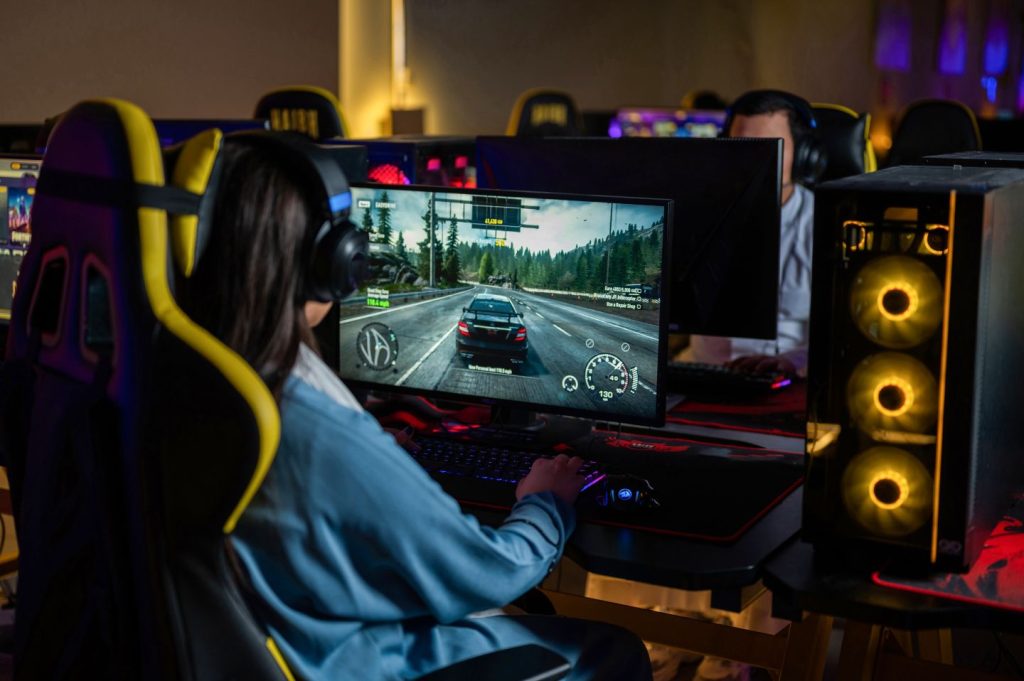 ESI: ESL FACEIT Group is extremely prevalent within the esports ecosystem, particularly when it comes to creating ecosystems and esports tournaments. Given the fact that ESL FACEIT Group is owned by Saudi-based Savvy Games Group, how does it fit into the country’s National Gaming & Esports Strategy as well as future initiatives and events in the country?

Prince Faisal: SAVVY’s primary objective is to develop the gaming and esports sector and to create an economic impact that will positively affect both the Saudi and global society. However, with the way SAVVY is set up and the entities under its umbrella, we believe it will be able to innovate and contribute to the sector globally.

The Kingdom is making strides in establishing itself as a global centre for gaming and esports by 2030, and Savvy has left a noticeable impact as part of the National Gaming and Esports Strategy. The strategy is spearheading contribution to the development of the gaming esports sector, with the goal of cultivating elite gaming athletes and establishing the Kingdom as one of the top 3 countries in esports pro gaming globally. The Savvy Games Group (SGG) was founded with a value of SAR 375bn as part of PIF’s efforts to enhance the scope of its investments in the industry.

Savvy Games Group plays a pivotal role in the long-term growth and development of the sector. One part of this is the development of a high-tech infrastructure including venues for KSA gamers to socialise and compete on both local and global scales. This will help nurture and upskill new and existing game creators into high-profile AAA publishers that are globally recognised and provide support by way of advisory and investment or acquisition.

ESI: So far, Saudi Arabia has invested in major foreign properties to establish itself in esports. Will the Strategy continue to buy established international companies to push its growth, or focus more on domestic growth?

Prince Faisal: Each opportunity is judged on its own merits. Investing in what is beneficial for the global community and Saudi Arabia is one of our main values. There are always opportunities that we can take advantage of, especially since a company like Savvy Games Group is here to serve the community and develop technologies that will support the whole ecosystem. 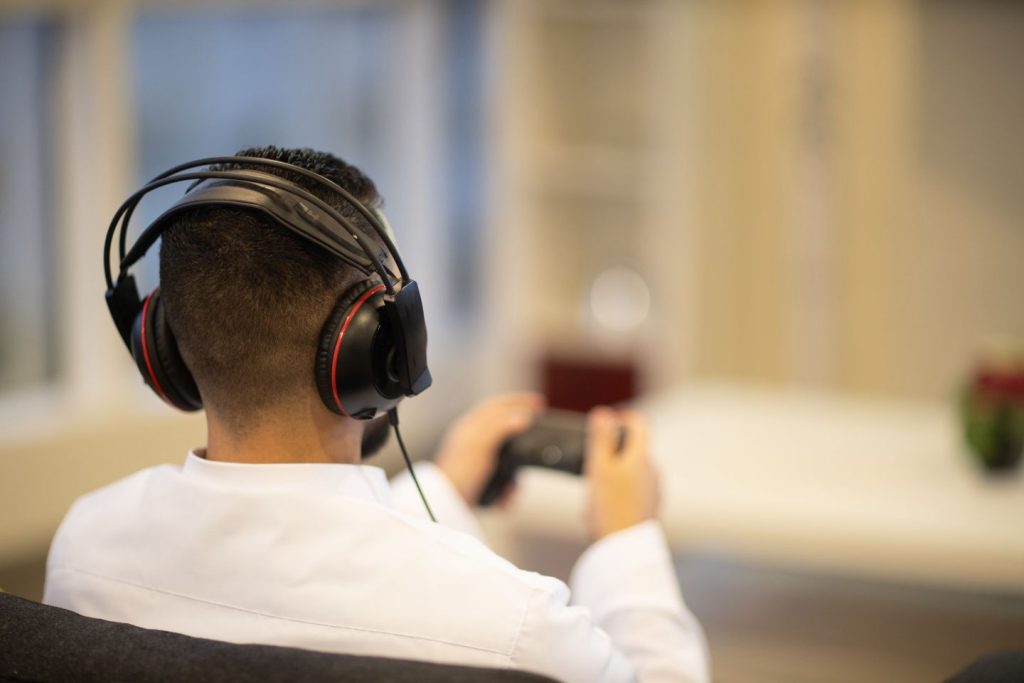 ESI: We’d love to know more about Saudi Arabia’s grassroots initiatives. How does the country plan on creating a thriving grassroots ecosystem?

Prince Faisal: The Federation has already established a widespread grassroots system with the intention of improving and expanding it as the year moves on. We have three main categories of tournaments and competitions that we organise: Professional international, Professional National, and Amateur.

Within the amateur category, we have the University eLeagues which motivates universities across the kingdom to develop esports teams to compete in our tournament, we have Gaming Center Faceoff which motivates gaming centres across KSA to develop esports teams to compete in this tournament, and the Saudi Esports League which is our professional national competition has an open qualification format which allows anyone to qualify to the pro-am stage and compete against bottom teams from the previous year for a place in the pro league.

Additionally, we have a host of other programmes that promote career pathways in esports. As an example, the Saudi Esports Academy offers extensive courses on both strategies and tactics of different titles. Most recently we launched our courses on Rainbow 6 Siege and PUBG Mobile. We also have a programme called the Voices of Saudi Esports which aims to discover creative talent within the esports community in Saudi. Many of the members of the programme were scouted to participate as commentators and analysts for the different tournaments, while some even were recruited by Saudi clubs to create content for them.

ESI: Finally, what are some of the specific initiatives that The National Gaming and Esports Strategy plans to put in motion next year?

Prince Faisal: The beauty of the strategy is that it is a combined effort of over 20 entities. There is no bottleneck or limited capacity to roll out. You can expect to see many different initiatives from different entities all focusing on gaming and esports. One that is dear to me is the Gaming & Esports Fund. Many in this field find difficulty in convincing traditional banks to provide business loans.

Yet, even when successful, these loans come with very high rates. The fund we are launching will be the largest globally for start-ups and small enterprises. We will be providing funding for business ventures in over 33 different areas within gaming and esports in Saudi Arabia.

Supported by Extend the Ad