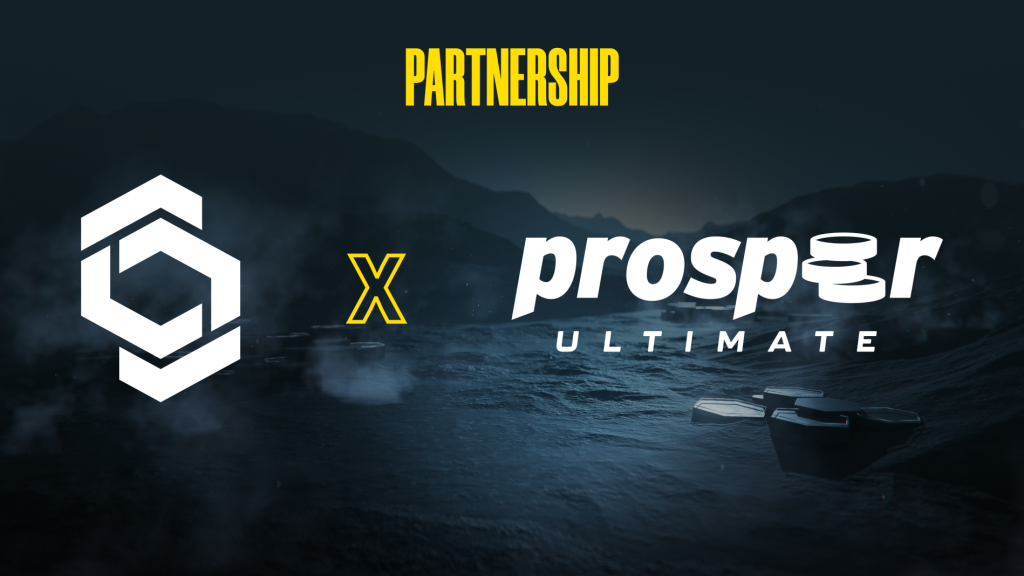 Prosper Ultimate will use GRID Esports’ data to create a dedicated Champion of Champions Tour Hub which will include data from all matches and allow users to bet on games.

The Champion of Champions Tour is a large-scale CS: GO tournament that is currently underway. It is jointly organised by esports data company GRID, FACEIT, Eden Esports, Relog Media and Fantasyexpo, among others. The entire circuit, taking place from 2022 to 2024, has a total prize pool of $3.4m (~£2.85m).

Prosper Ultimate is a company focusing on enabling users to make small-scale bets on things such as kill counts or headshot numbers in CS:GO games. The company also offers casino games and an ‘Esports bingo’ segment. Prosper Ultimate was launched in early 2022 by Hive Gaming.

The two companies noted that users will be able to predict post-match statistics for CCT games through the dedicated hub and win prizes totalling $1m by doing so. The hub will feature all CCT matches in all seven regions, ranging from regional qualifiers to the grand finals in 2024. The data for all matches will be provided by GRID.

Tommy Nguyen, Digital Marketing Manager at Prosper, commented: “Champion of Champions Tour is a promising opportunity for the wider CS:GO scene and we are optimistic about the future of our partnership.

“Our product operating in tandem with CCT will expand the reach of CS:GO around the world and introduce multiple layers of engagement to new demographics of both parties.”