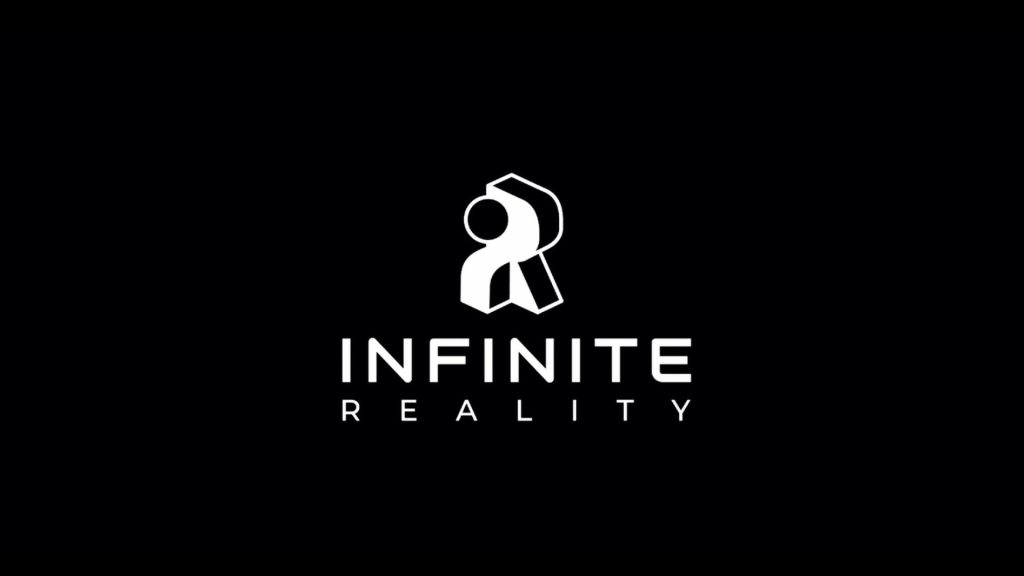 As a result, Infinite Reality will be listed on the NASDAQ stock market.

Following the transaction, the funds generated by the floatation will be used to build new infrastructure and expand the company across Europe, North America, and Asia. According to a release, the combination of the businesses will generate $128m (~£104.1m). Infinite Reality primarily focuses on creating opportunities within the Web3 and metaverse sectors.

The acquisition of ReKTGlobal in July marked Infinite Reality’s first foray into the esports industry. As a result of the purchase, Infinite Reality currently owns European organisation Rogue and the London Royal Ravens Call of Duty League franchise.

In addition to acquiring ReKTGlobal, Infinite Reality secured a partnership with Warner Bros. Discovery Sports to provide a metaverse experience where fans can engage with their favourite athletes and brands supporting events.

John Acunto, CEO of Infinite Reality, spoke on the merger: “We’re thrilled to announce this business combination and pathway for Infinite Reality to enter the public market. We continue to empower brands to upend the traditional, static one-way viewership of events and online retail experiences.

“We’re offering the next iteration of the internet with infinite potential for brands to connect with new audiences and deepen relationships with their committed fans by offering unique, engaging, and personalised social experiences, all while creating new opportunities for commercial monetization.”