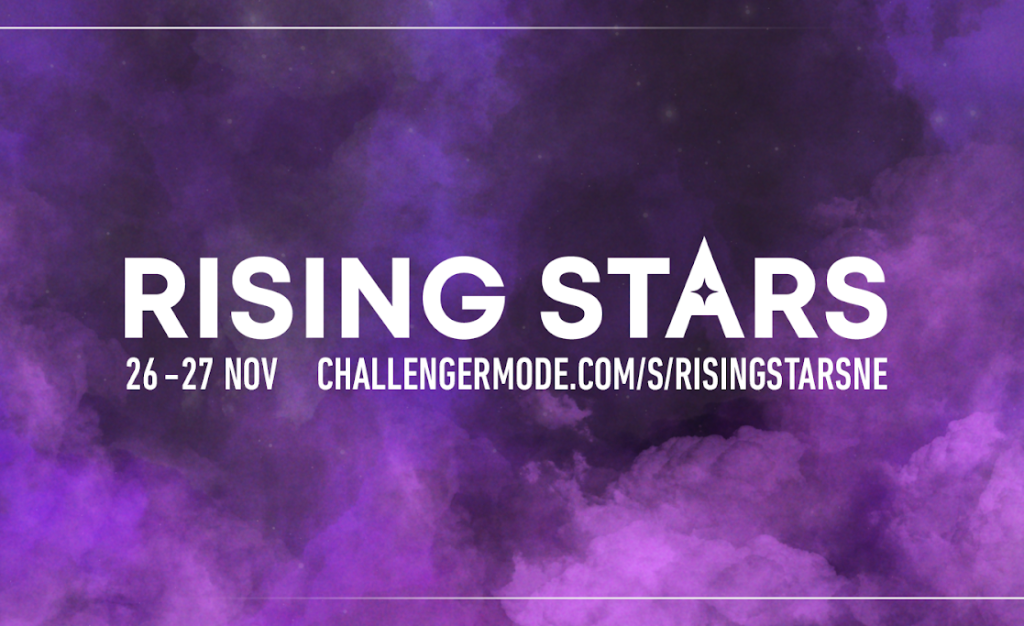 Taking place between November 26th-27th, the Rising Stars tournament will feature a £3,000 prize pool. According to the release, the event is primarily geared towards participants from the Northern European region (UK, Republic of Ireland and the Nordics), however, it’s also open to the rest of Europe.

Player registration will include gender verification in collaboration with DivE, an organisation promoting gender diversity in esports. DiVe already has an active role in the EMEA operation of Riot’s VCT Game Changers tournament and Wild Circuit Game Changers.

According to the announcement, Rising Stars’ broadcast will be produced at the Confetti Institute of Creative Technologies in Nottingham. Esports Production students — supported by GGTech and NUEL staff — will be taking the lead on the broadcast in order to develop skills.

Riot Games has been strongly fostering the women’s esports scene since 2021, particularly in VALORANT, through the Game Changers programme. More recently, the game publisher also announced two new esports tournaments exclusively for women’s teams in Brazil for League of Legends and Wild Rift. Gamer Girls Night In (GGNI) — which was held in the UK earlier this year —had also signed Riot as its headline gaming sponsor, further showing the company’s dedication to tackling diversity in the esports and gaming industry.

Will Attwood, Competitive Experiences Manager for Northern Europe at Riot Games, commented: “Riot Games is committed to creating more opportunities for women gamers. Game Changers has been a huge success for VALORANT and will continue to expand into other games.

“Rising Stars, as a local, standalone tournament, is another example of the work that we and our partners can do to promote diversity and inclusion in the esports community. The fact that we’re also able to support students taking their first professional steps in the industry is the cherry on top.”