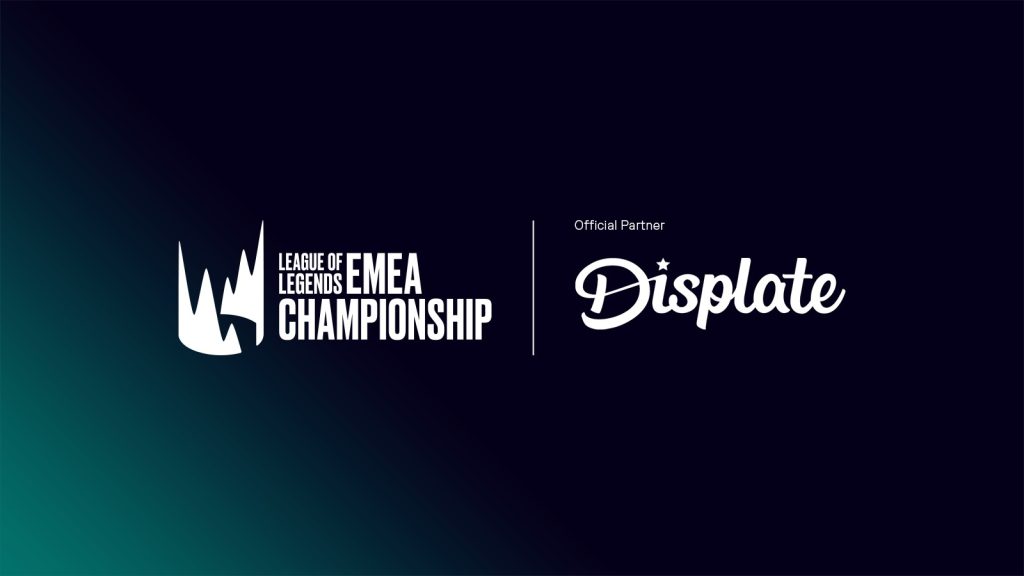 Game publisher Riot Games has partnered with poster manufacturer Displate for the upcoming season of the League of Legends EMEA Championship (LEC).

Displate will create metal posters of known League of Legends characters in cooperation with Riot. Moreover, the manufacturer will be featured through activations, with Displate’s branding shown during matches of the Winter Split.

The partnership was coordinated by the esports and sports agency SPORTFIVE.

Displate is a company that produces wall posters made out of metal, covering a broad range of themes and subjects. The company often collaborates with brands and artists, including those from the esports industry. Displate has notably partnered with esports organisation and brand Team Liquid and is a longtime partner of Echo Esports, one of the most prominent World of Warcraft guilds in the world.

The partnership with Riot Games is one of the larger collaborations for Displate, whose Head of Esports Partnerships Bartosz Maćkowiak noted that fans will get the opportunity to see unique Displate activations throughout the season, including joint events, giveaways and posters.

Displate already offers a wide range of gaming and esports-focused posters, but the partnership with Riot will see the company create an entirely new line just for the LEC. The company has collaborated with the likes of Star Wars, Marvel, Bethesda, DC Comics and other high-profile companies in the past.

Mateusz Godala, CEO of Displate, commented on the partership: “Starting last year, Displate has been continuously expanding investments in Esports, bringing our products to new players and fans worldwide.

“Partnering with Riot Games and joining LEC is an exciting opportunity to work with the Esports leader and staple brand on creating a new, unique experience for the global community.”

Eva Suarez, Head of Esports Partnerships EMEA at Riot Games, added: “Displate’s high-quality products will help us bring the amazing art of League of Legends to LEC fans across the globe and we can’t wait to see the evolution of this partnership over the next year.”