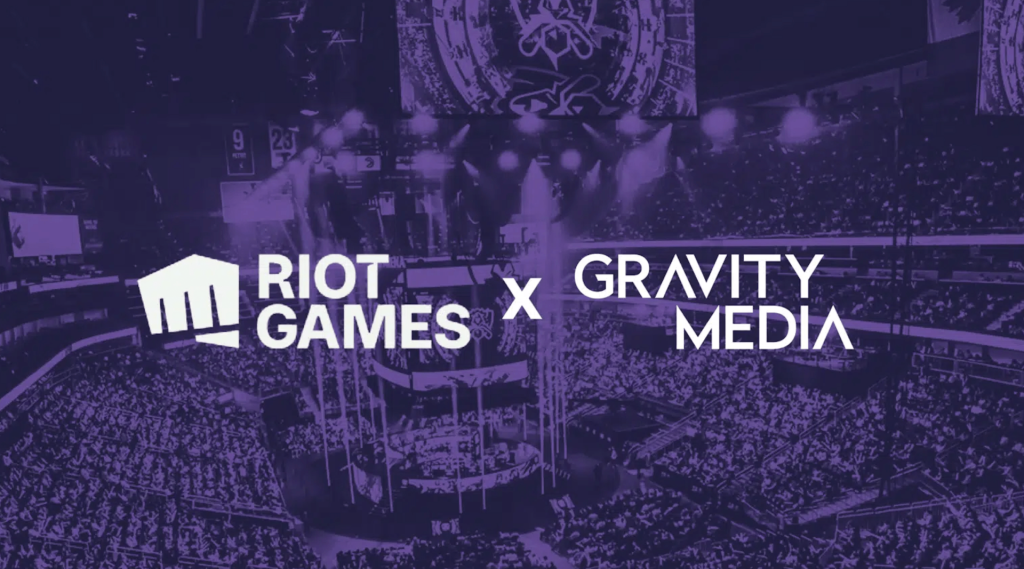 As a result, Gravity Media will provide its managed services solution to improve the technical offering at Riot’s RBC for live esports broadcasts.

Both companies will work together to enrol individuals to work within technical and operational roles at the facility. Additionally, Gravity Media will help remote production and engineering talent when it comes to installing and integrating permanent studio facilities and production workflows.

Riot Games’ Dublin facility is a part of the company’s wider global broadcast initiative, Project Stryker. The building will be one of three remote broadcast facilities, with a Seattle facility currently under construction and a facility in Asia expected to be built this or next year.

The project looks to further strengthen Riot Games’ broadcast capabilities by developing the capability to produce esports events 24/7 thanks to the time zones across each location.

Alongside Gravity Media, Riot also partnered with AWS last year for the project.

This is not the first time Gravity Media has teamed up with a prominent esports entity. Last year, the company secured a partnership with tournament organiser ESL Gaming as well as BLAST for the ePremier League.

Some of Gravity Media’s other clients include the likes of The Football Association (FA), ITV, the International Tennis Federation and Cricket Australia.

Eamonn Dowdall, Gravity Media’s Executive Director, commented: “We couldn’t be prouder to start 2023 by sharing the exciting news of our partnership with Riot Games.

“This opportunity allows us to leverage and showcase our global esports credentials and world-leading broadcast talent, working closely with Riot Games at their European HQ, enabling us to service Riot Games globally in the delivery of the most engaging and immersive projects ever created.”