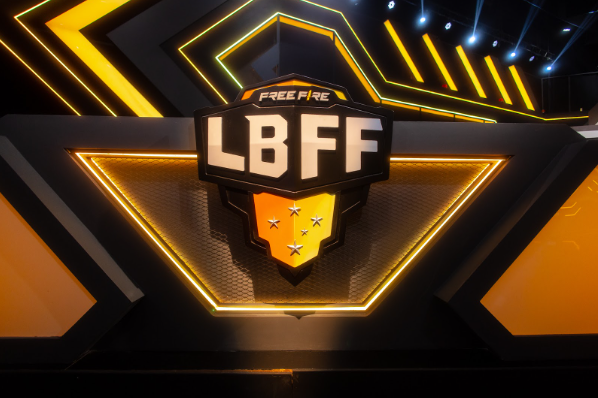 The Brazilian League of Free Fire (LBFF) has renewed its sponsorship deal with bank Santander.

Santander has sponsored Garena’s official mobile battle royale Brazilian esports tournament since 2021 and will now be featured in LBFF’s 2023 season.

As a result, Santander keeps its partnership with two of the most prominent esports leagues in Brazil, as it also sponsors the Brazilian League of Legends Championship (CBLOL). Its competition for the title of the ‘gamers’ bank’ is mainly with Itaú, which also heavily supports the scene in the country. With the LBFF, Santander took five customers to Bangkok to watch the latest Free Fire World Series, and awarded players from the LBFF’s team of the season with a ring in partnership with jewellery brand Vivara.

The renewal of a main LBFF sponsor is a significant message from Garena to the Brazilian Free Fire esports community. Recently, teams in the country expressed concern about the lack of information provided by the publisher regarding the next LBFF season, some even not confirming if its teams would play in 2023.

Because of that, rumours in the scene even pointed to an end of Free Fire’s main competition in Brazil. However, the renewal with Santander, sends assurances from some of the title’s main organisations in the country like Vivo Keyd Stars and Fluxo.

Questions started to be raised earlier this year when Garena laid off staff globally, including in Brazil, due to a retraction in the number of players after COVID-19 restrictions started to lift. The audience was also affected, leading to the shutdown of Garena’s streaming platform BOOYAH! and to a significant drop in viewership at the international tournament Free Fire World Series.

According to a source contacted by Esports Insider, though, the esports operation in Brazil is safe from layoffs as results have been extremely positive.

Free Fire remains one of Brazil’s most popular esports scenes, having the LBFF featured both on broadcast TV through RedeTV! channel and on pay TV at Warner Bros. Discovery’s SPACE channel. According to Garena, the LBFF 8, held in the second half of 2022, peaked at over 1m simultaneous viewers across TV and social media channels.