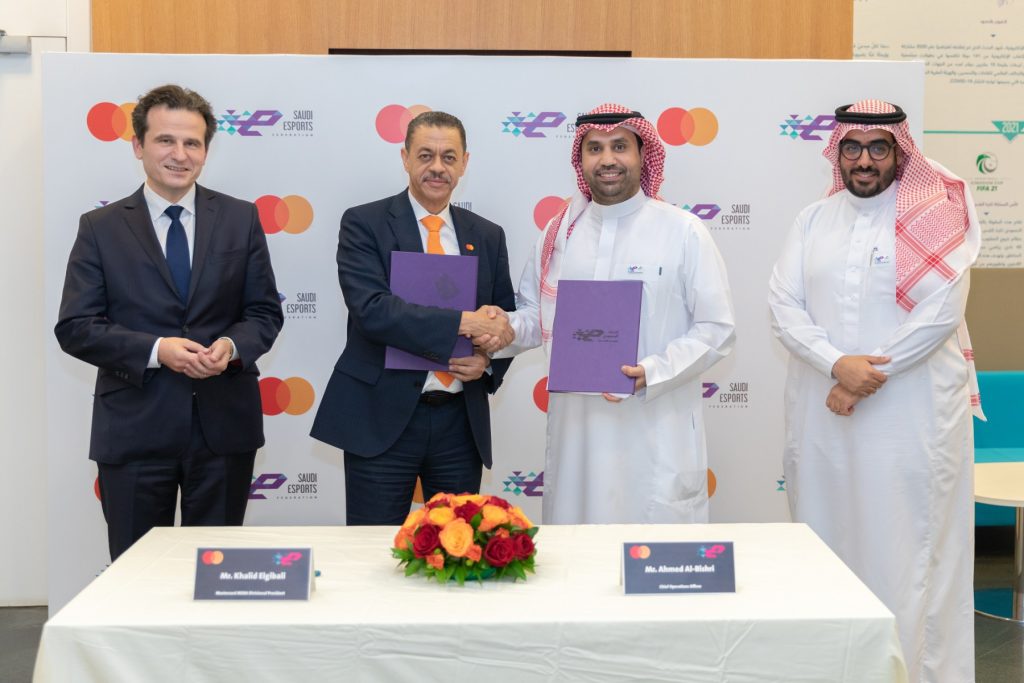 The Saudi National Bank has announced a strategic partnership with financial company Mastercard and the Saudi Esports Federation (SEF).

Through the partnership, the three entities hope to “accelerate Saudi Arabia’s digital transformation and enhance its gaming and esports infrastructure,” according to a release. All parties will also explore and develop ‘innovative financial products and offerings’ that enhance the experience of gamers.

The deal was announced during the SEF awards earlier this month.

The partnership follows Saudi Arabia’s Vision 2030 project, which is the country’s SAR 142bn (~£30.7bn) gaming and esports investment strategy. The strategy is a bid to turn the country into a centre for esports and gaming by 2030.

Outside of this partnership, Mastercard also has a strong presence in esports. The financial company recently expanded its multi-year, global partnership with League of Legends publisher Riot Games. It sponsors the League of Legends World Championship, Mid-Season Invitational (MSI), and All-Star event.

Mastercard also announced a partnership with the SEF in June last year, and is partnered with North American esports organisation FlyQuest as of January last year. In 2019, the company teamed up with G2 Esports.

Saud Abdulaziz Bajbair, Head of Retail Business Group at Saudi National Bank, commented on the partnership: “This partnership confirms the importance of the private sector’s role in supporting the overall development movement in the Kingdom of Saudi Arabia under Vision 2030.

“This agreement is an important step in the dissemination of new digital technologies that will contribute to making the Kingdom a leading hub for gaming and esports.”