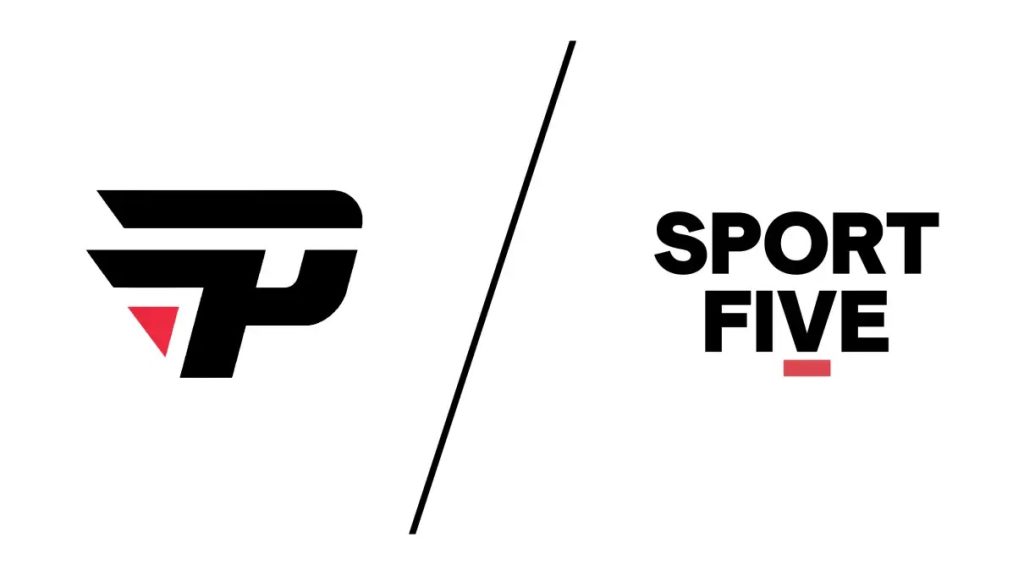 Both parties have signed an exclusive sales representation agreement that spans across all sponsorship categories and portfolios of paiN’s esports and gaming assets.

However, SPORTFIVE and paiN Gaming will also explore the power of the local gaming and esports market. This will include helping paiN shape its offering around major team assets such as its new home facility in São Paulo, as well as its women’s League of Legends team, among others.

SPORTFIVE’s partnership with the Brazilian organisation comes just after the conclusion of the IEM Rio Major 2022, Brazil’s first ever CS:GO major which saw moderate viewership but was largely a commercial success for the Brazilian esports industry.

SPORTFIVE is a major sports marketing agency that has made a concerted push into esports in recent years. The company has active partnerships with big names in the esports industry such as Gen.G, Ampverse, NYXL, and Fnatic, among others.

Thomas Hamence, CEO of paiN Gaming, commented on the partnership: “We are delighted to be able to expand our partnership with SPORTFIVE in such an exciting moment for gaming and esports.

“We are absolutely certain that this partnership will prove to be huge not only for paiN, but for the Brazilian ecosystem as a whole.”