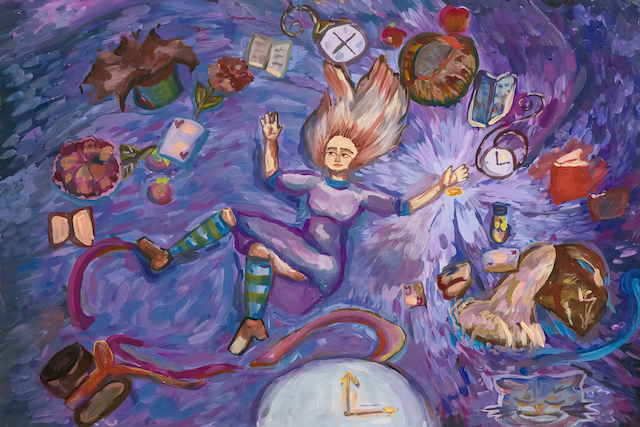 “The first step toward change is awareness. The second step is acceptance.” ~Nathaniel Branden

I remember the last time I saw him before my world crumbled. I held up my hand with the ASL sign for “I love you” through the window to him, as he mouthed the words back and got in his car to leave for work. I found out an hour later that he—my fiancé—had begun cheating on me a month before he had proposed.

He never fought for me. Even during the course of our relationship, when he would run away due to his own insecurities, I would perpetually be the one fixing everything. That should have been a sign. But even as I stood before him and confronted him about his infidelities, telling him we could work it out, his pride was too wild. He didn’t fight for me.

I am an impulsive and drastic person when I have been hurt. I have a tendency to pick up and move when things have gotten too emotionally rough, looking for the magic pill to happiness in the new places, faces, and experiences. It works for a while…until it doesn’t.

So I left again. I went from a home-owning, engaged woman in New England to a renting, single, almost middle-aged chick back in my hometown of Los Angeles within three weeks.

Then everyone around me waited for the other shoe to drop; they watched me closely and expected me to lose it in the middle of dinner, or start crying while watching TV. But nothing of the sort happened, and that’s because I was completely dissociated from the environment around me. I had not accepted a thing that had occurred.

A month later, I got COVID. I remember in the midst of purging my guts out, I asked the Universe to either end it for me or make me better. I was at the mercy of the Cosmos, and it was in this total surrender that I began accepting where I was and how I got there.

I think our natural instinct is to think in circles instead of accepting. We’ll obsess over why something happened, try to find ways to undo it, and exhaust ourselves trying to control the uncontrollable so we don’t have to admit defeat.

But that’s not what acceptance means. It simply means you acknowledge reality for what it is and surrender instead of resisting. You lost your teaching tenure because of financial cuts? It’s not okay, but it happened. Your partner left you for someone twenty years younger? Still not okay, but again, it still happened. Your best friend got diagnosed with an incurable disease and is suffering? Nowhere near okay, but it happened

Understanding and surrendering to the situation because it happened does not mean that you have to be all right with it or do nothing about it. But at this current moment, what has transpired is already past, and therefore, any move you make is just future planning and action. You cannot change the past; you can merely accept it and go from here.

As the days continued and my body got stronger, my mind wanted to retreat again. I had to continuously remind myself that I had made these choices, and even though my brain didn’t want to acknowledge that it could do something to hurt itself, I repeatedly told it the situation to get it to finally sink in.

I sat in my desk chair one day and looked around my new apartment. Even though I had moved most of my stuff with me, nothing seemed familiar.

I realized that for the months of being in this new space, I still felt like I was just visiting, and waiting to go home to my ex-fiancé. Trying to grapple with my new reality, I simply began talking to myself out loud:

“This is your apartment.”

“You live in Los Angeles.”

“You moved here two months ago.”

“You broke up with so-and-so and the relationship is over.”

I spoke to myself out loud for about twenty minutes, repeating these phrases over and over with different intonations, until I felt them really settle into the cracks of my cerebral cortex. Since that day, I have not had to do it again, nor have I felt dissociated from my current reality. I was finally able to entirely accept the setting of my life, and truly initiate the changes I desired.

Is it okay that my ex cheated on me? Absolutely not. But it happened. And I can say that now without cringing at the thought. Is it okay that I allowed him to make me feel so unloved that my trauma response flung me back to the west coast? Nope, but at least I’m aware of it, and can do things to control my own reactions from here on out

All of this means that I am in control now, and it’s purely through taking accountability via acceptance of the situation. Surrendering on the bathroom floor during my bout with COVID may have initiated the wheels of acceptance, but it is continued mindfulness and submission to the present moment that actually ensures that acceptance.

Whatever happened to you is not okay, but it’s okay to accept it. Acceptance doesn’t mean you’re weak; it means the opposite: You are strong enough to face the reality of the situation you’re currently in.

Acceptance doesn’t mean you forgive and forget what befell you, but rather that you understand where you are, how you got there, and that you now have the control to make a change.

And surrendering doesn’t mean you’ve given up. In actuality, it exemplifies that you’re willing to roll with the punches, trust something outside of yourself, pick yourself up off of the bathroom floor, and move forward.

Alexx Shaw is a writer, spiritual teacher, Master Herbalist, Reiki Master, 500-hour RYT, and Energy Healer. She predominantly focuses her teachings on new perspectives regarding energy and Ego, and information about the Soul Family. She is currently writing her second book. You can find her teachings on YouTube. 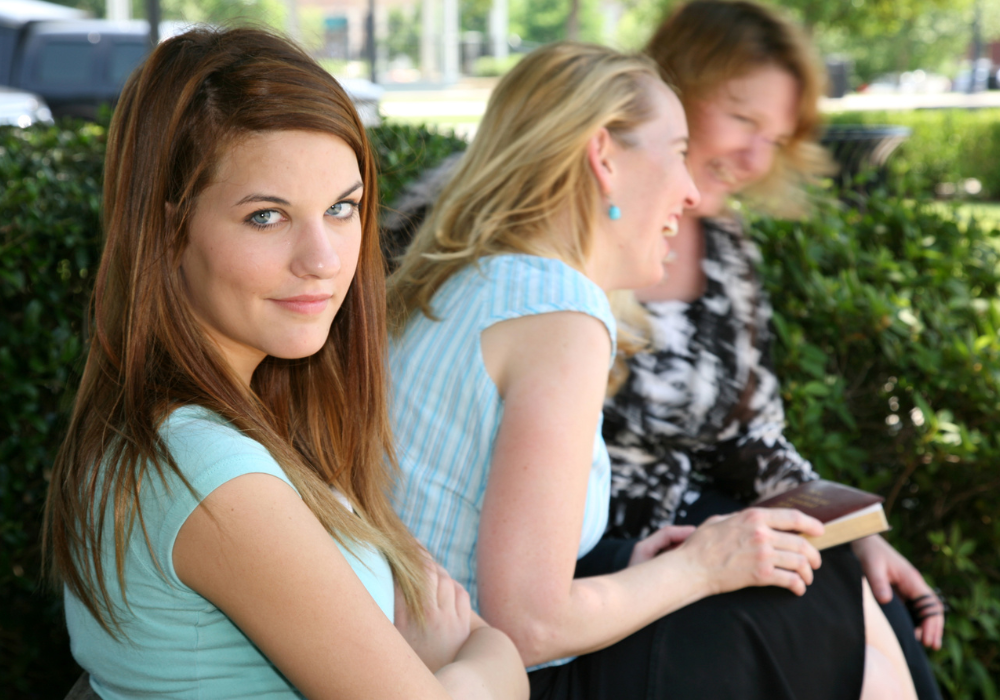