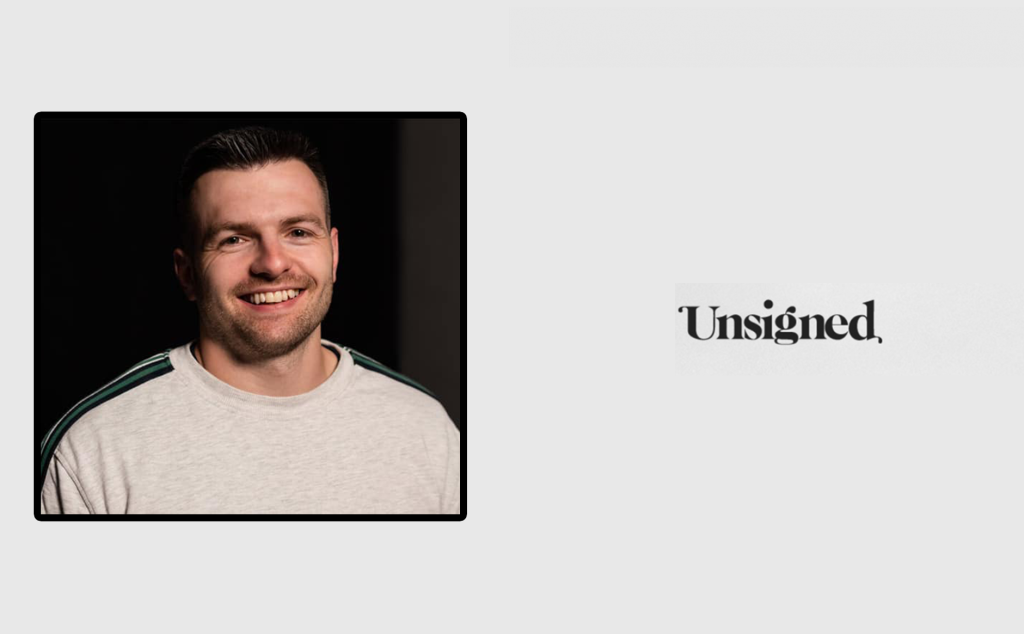 According to the official announcement, Holmes-Darby will help expand Unsigned’s esports offering by helping build its clients’ brands, content and experiences.

Unsigned Group made major steps into the esports industry last year when it signed CS:GO player Nicolai ‘dev1ce’ Reedtz to its roster of clients.

As dev1ce’s agency, Unsigned Group manages the players’ professional contract, alongside branding, endorsement and licensing deals. So far, the newly resigned Astralis player is Unsigned’s only esports athlete within its portfolio.

Outside of esports, the agency — which is co-owned by Coldplay’s Guy Berryman — represents a range of UK content creators as well as personnel within the entertainment sector. This notably includes Walking Dead actor Norman Reedus, as well as English YouTubers WillNE, ImAllexx and Bambinobecky.

After leaving EXCEL Esports in 2020, a company he co-founded with his brother Kieran, Joel Holmes-Darby went on to work at fellow British esports organisation Method as its General Manager. Prior to becoming EXCEL’s Director of Esports and Chief People Officer, he held the role of Esports Franchise Lead at Gfinity Esports.

Speaking about his appointment, Holmes-Darby commented: “I have been interested in developing a talent management business for some time, seeing how players should be represented in an industry where traditionally agents and managers have not been as involved in the players’ business trajectory as perhaps they should be.

“Therefore, the opportunity to join Unsigned and continue to expand their esports management offering was too good to turn down. Managing DEV1CE as one of my first clients at Unsigned is something I’m really looking forward to — especially having the opportunity to work with him on continuing to develop his approach to mental health and personal fitness, which is something I have huge admiration for.”