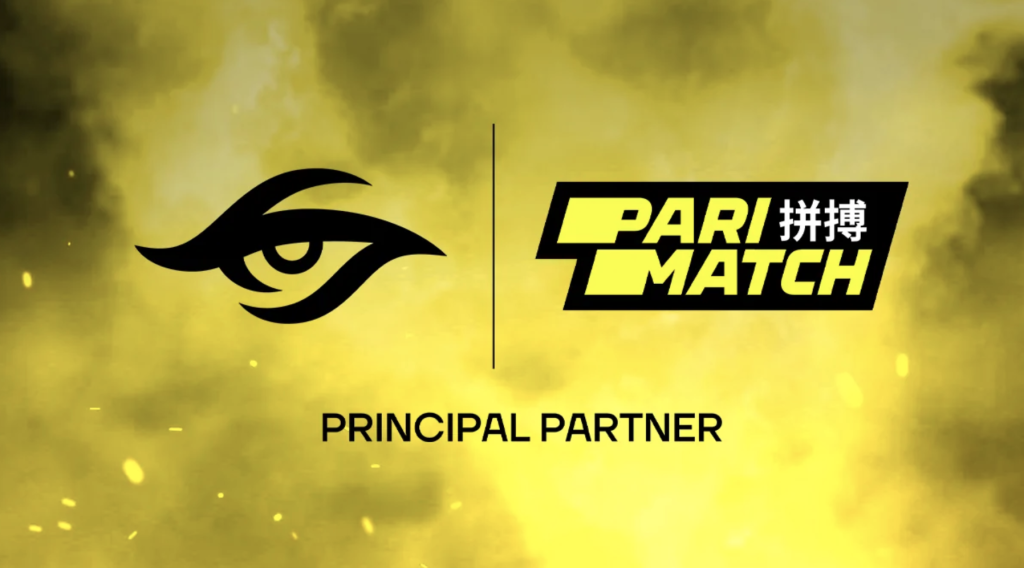 As a result of the deal, Parimatch will be featured in-game and on Team Secret’s jerseys and hoodies. The companies will also launch exclusive content as well as meet-and-greet events.

According to the announcement, the deal will primarily focus on Team Secret’s Dota 2 division and follows on from the bookmaker’s partnership with 00Nation last month. 00Nation’s CS:GO player Marcelo ‘coldzera’ David is also an ambassador for Paraimatch. Notably, the bookmaker also has a partnership with Premier League football club Chelsea.

Primarily operating in Dota 2, Team Secret recently claimed second at this year’s The International 2022. The title’s largest event of the year became the third-most-popular Dota 2 event ever, recording a viewership of 1.7m.

Since its foundation in 2016, the organisation has appeared at many notable Dota 2 events, including winning MDL Disneyland Paris Major in 2019 and the Shanghai Major 2016.

Outside of Dota 2, the organisation has rosters in Rocket League, Rainbow Six Siege and VALORANT. In the latter title, Team Secret was announced as a partner team for the 2023 VALORANT Champions Tour in the Pacfic region.

John Yao, Team Secret CEO, commented on the partnership: “We are honoured to be welcoming Parimatch, one of the leading sports betting brands in the world.

“Partnering with Parimatch brings new opportunities for Team Secret DOTA and we look forward to working together to deliver unseen and behind-the-scenes content with the team.”

The partnership between Parimatch and Team Secret officials came into effect on November 1st. An end date has not been specified.