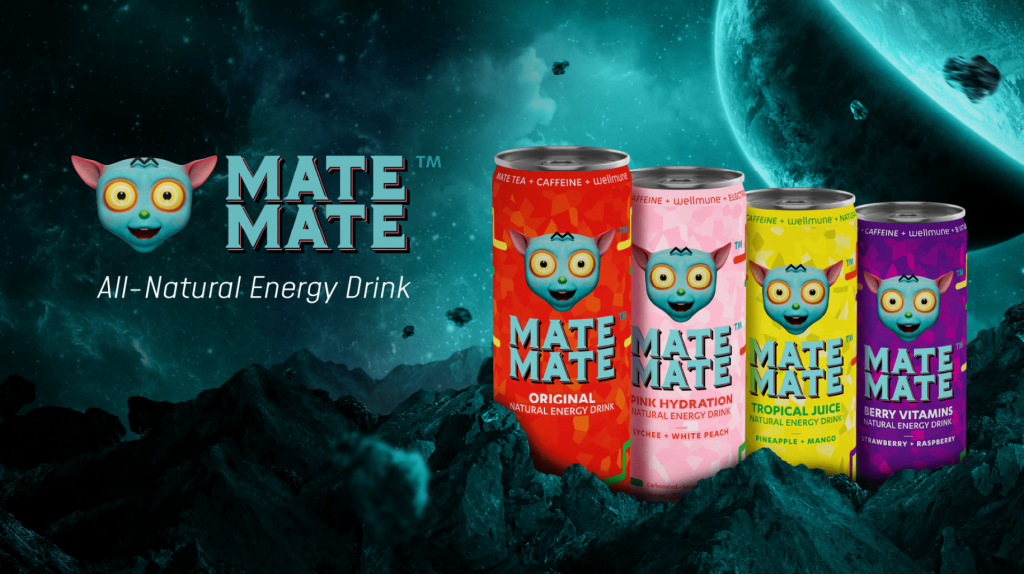 As a part of the partnership, players will be provided a supply of Mate Mate energy drinks in both carbonated and powder forms. The organisation’s founder JJ Lin will also become a Mate Mate ambassador.

Team SMG is an esports team founded in 2017 by Singaporean JJ Lin, a well-known singer and songwriter in Asia. Team SMG competes in Dota 2, Mobile Legends: Bang Bang, and VALORANT. Team SMG has seen success on the regional scene in the past and is notable for winning the Arena of Valor International Championship in 2017.

Team SMG is also one of the rare esports brands to partner with sportswear brand Under Armour back in 2020, and has also partnered with sports and esports agency SPORTFIVE to improve its partnership roster. Team SMG is currently partnered with coffee brand Nescafe, telecommunications company Maxis, Logitech G, and Zotac.

Mate Mate is an energy drink brand from Singapore that uses natural ingredients such as mate tea, a caffeine-rich herbal tea popular in South America.

General Manager of Team SMG, Orrin Xu, said: “It’s important for our players to stay energised and refreshed during long hours of matches, and we’re thrilled to have Mate Mate to help us achieve that for our Singaporean rosters!”

Energy drinks are traditionally one of the most common partners for esports teams, considering the target audience for energy drinks and esports is very similar. 100 Thieves Co-founder Matthew ‘Nadeshot’ Haag even launched his own energy drink company Juvee late last year.