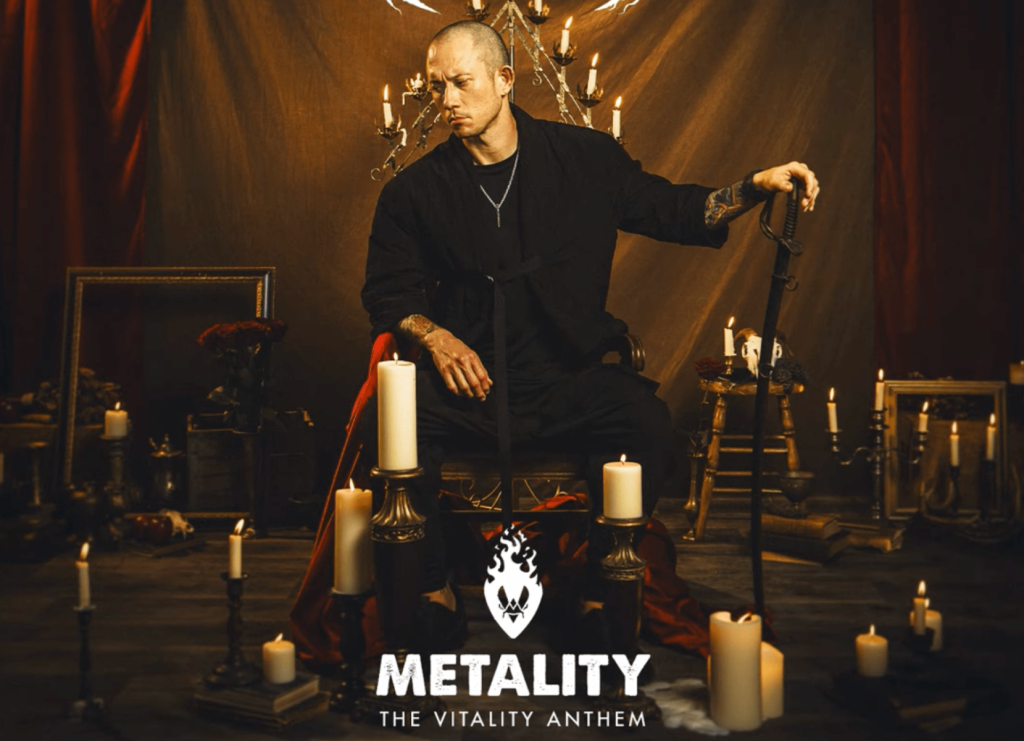 The collaboration is part of a wider partnership between the esports organisation and independent heavy-metal record label Nuclear Blast.

Team Vitality’s anthem is part of the organisation’s Metality campaign, which follows Vitality’s CS:GO players as they compete in major tournaments. According to the release, the choice of using heavy metal for a campaign was spawned after looking to find a ‘musical universe’ that matched CS:GO’s ecosystem.

The song, which is available to stream now, was created by Heafy and mixed by producer Josh Wilbur. Metality (The Vitality Anthem) will look to be a mainstay for Team Vitality — according to the organisation — with the track set to be used during events and competitions.

Alongside the launch of the anthem, Team Vitality’s collaboration with Nuclear Blast will also see the organisation host a special ‘Danish Metality’ activation on November 21st. As part of the activation, Metal brand MØL will hold a concert for Team Vitality’s Danish fans and the wider esports community. More information on the concert is set to be revealed at a later date.

The past couple of months have been a fruitful for the French esports organisation. Alongside Nuclear Blast, Team Vitality has teamed up with Philips Monitors, Rework Paris, Kingston FURY and FACEIT on a range of activations and marketing initiatives.

Christophe Dureau, Head of Creation at Team Vitality, commented: “Team Vitality is very proud to collaborate with Matt Heafy and metal label Nuclear Blast. The first result of this collaboration is bringing one of the most respected frontman in the genre to create the hymn for Team Vitality! As a rock/metal enthusiast, I immediately connected with Matt and Nuclear Blast, on both the creative and human side.

“We love the anthem, it’s catchy, heavy and powerful, just like our CS:GO team! It was amazing that Metality was about to transcend esports frontiers and get noticed by the likes of Hellfest festival and Matt Heafy.”