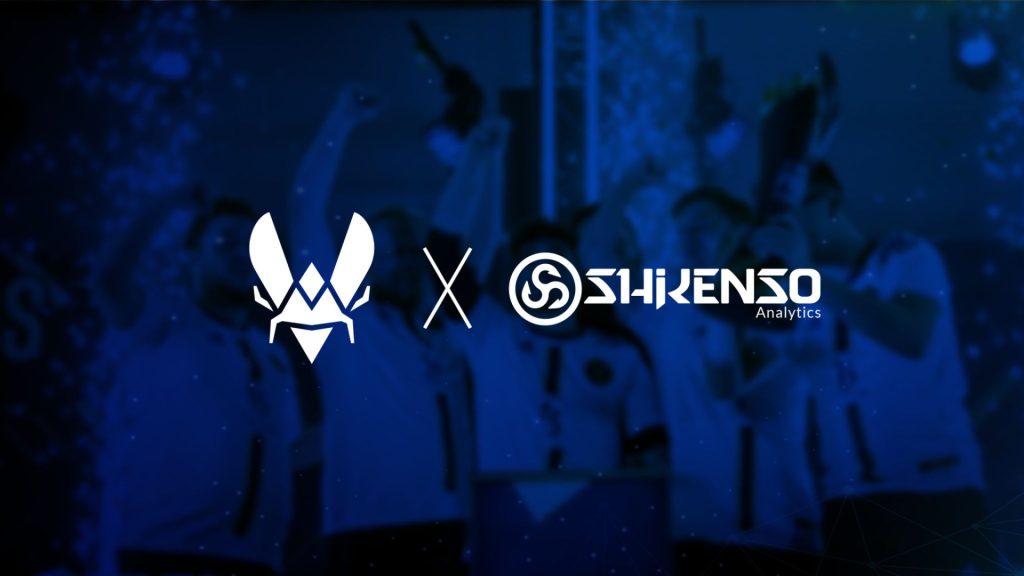 Team Vitality will use Shikenso’s proprietary AI-based partnership data analysis tool to get better insights into partnership activations and performance.

Shikenso Co-Founder and CEO Arwin Fallah Shirazi announced the partnership via LinkedIn and stated its the first major partnership for the company in 2023. The German company is a partner of a large number of esports teams and tournament organisers, including the likes of PGL, Astralis, BIG, KOI and other notable esports brands. Its flagship AI solution allows teams to get better data about where their branding appears and helps brands better understand the value of their partnerships.

As a part of the partnership with Team Vitality, Shikenso will provide the company with its AI-based solution which monitors partnerships across streaming and social channels. Vitality will thus have the ability to measure partner performance, allowing the brand to make better decisions based on data.

Vitality noted in a release that the company wants to strengthen its strategy by integrating high-tech solutions.

Arwin Fallah Shirazi, Co-Founder and CEO of Shikenso Analytics, commented: “Vitality is a prominent player in the esports scene and has firmly established itself in the industry. It is a great privilege for us to collaborate with a powerhouse like Vitality and we are grateful that they have placed their full trust in our abilities and product.”

Team Vitality has started 2023 with a change to its official jersey supplier. Adidas was replaced by Danish brand hummel, and Vitality has even changed its logo slightly to better fit into the overall branding. The organisation has also created a fan token on Tezos, and recorded a team anthem with Trivium’s Matt Heafy in late 2022.