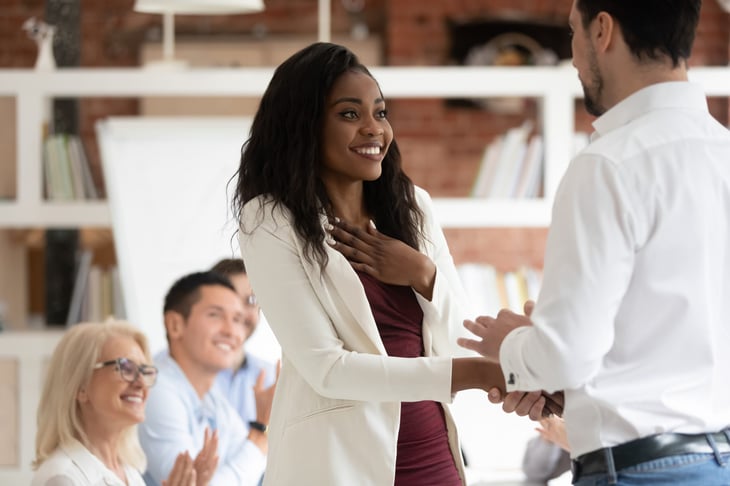 Workers are in high demand these days. U.S. employers added 263,000 jobs in November, only a slight drop from October’s number of 284,000. And while unemployment stayed unchanged at 3.7%, wages are 5.1% higher than a year ago, The New York Times reports.

Not every worker can have their choice of prestige companies. But it’s always good to know what’s out there, and which companies have reputations for helping workers move forward. A recent report, the American Opportunity Index, examined salary data and job postings at 250 of the largest U.S. companies. The goal was to determine which offered the greatest job-growth opportunities available to workers both with or without college degrees.

“We believe that these three dimensions are the key determinants of opportunity creation: Workers need to be able to get on the ladder, earn enough to stay on the ladder, and move up the ladder,” the report’s introduction states.

Here’s a look at the top companies on that list. 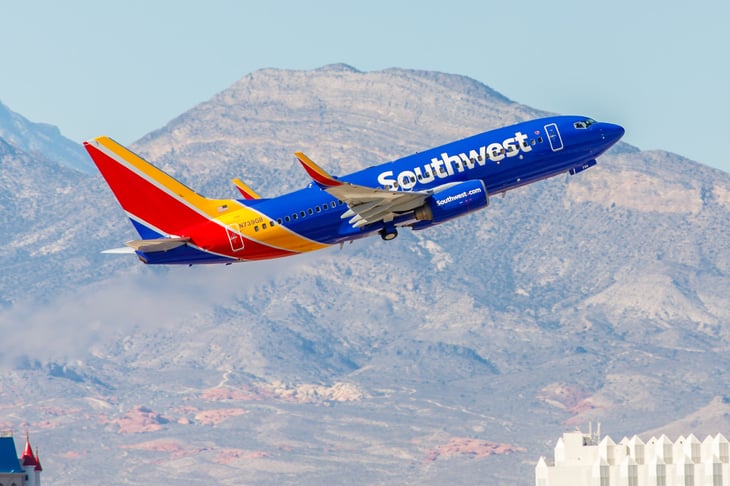 Not only is Southwest Airlines a major U.S. air carrier, it’s the largest low-cost carrier in the world, employing more than 55,000 people. The 50-year old airline topped the transportation sector in the American Opportunity Index, the only airline to make the top 30.

It earned praise for career stability, career growth, growing talent and advancement without a degree. And, despite all the turbulence in the airline industry, Southwest has never had a layoff.

Even with all those employees, though, many customers were outraged by the massive number of flight cancellations this holiday season — which Southwest attributed to staffing shortages and dated technology. 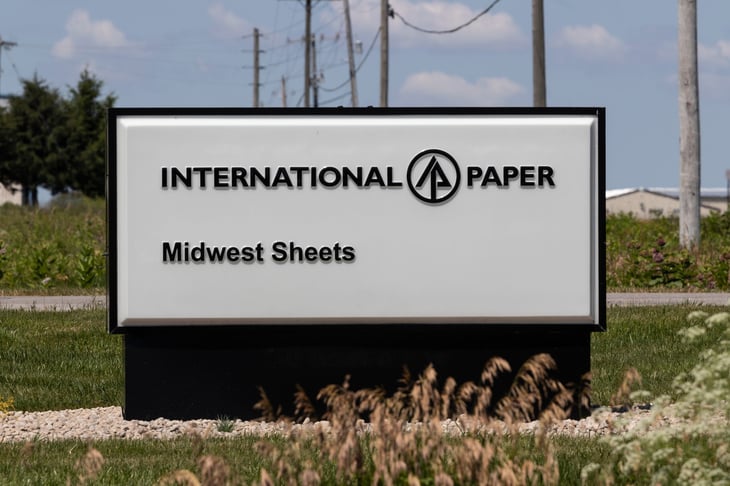 The American Opportunity Index ranked it high for career growth and career stability. It has won other honors, too, recently placing at No. 29 out of 100 on Foundry’s Computerworld’s list of the best places to work in IT. 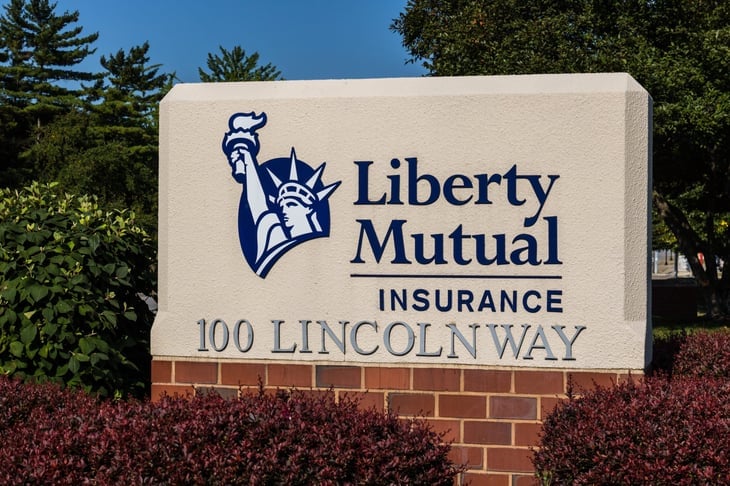 Boston-based Liberty Mutual is a global insurance company and the sixth-largest property and casualty insurer in the U.S. The nonprofit group Volunteers of America recently highlighted the company for paying its employees to do volunteer work, with a special focus on mental health, food and housing insecurity and youth homelessness.

The American Opportunity Index scored Liberty Mutual high for growing talent, advancement without a degree and as a career launchpad. In fact, the index notes that more than 80% of managerial positions are filled by internal employees. 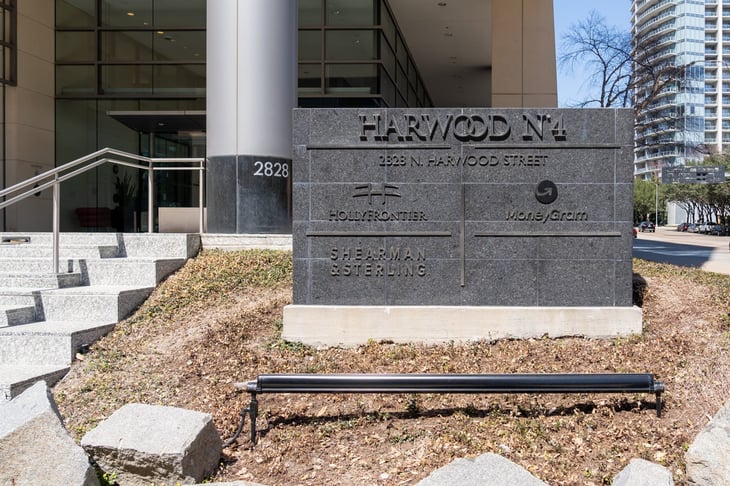 HF Sinclair Corporation, a Dallas-based diversified energy company, took the No. 7 spot on the index.

While it’s one of the smaller companies on the list, with just 4,200 employees, it ranked high for growing talent and was cited as a company where employees can advance without a college degree. It’s the top-ranked company in the oil, gas and mining sector. 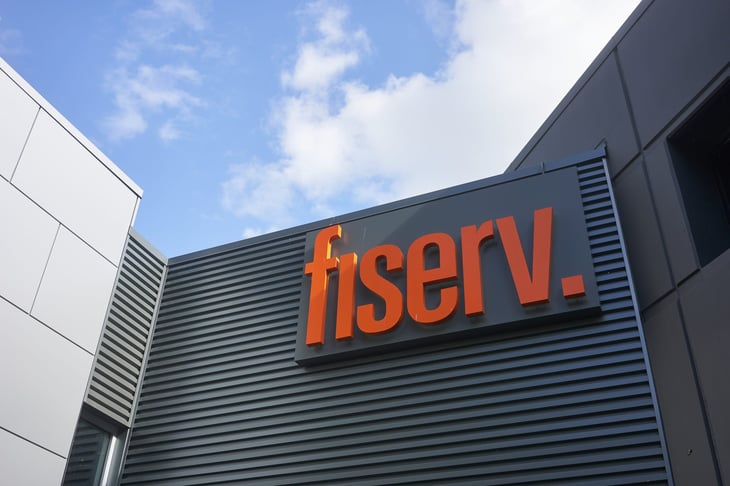 The “fi” in “Fiserv” comes from “financial,” as it provides financial technology services to clients across the financial services sector. The Wisconsin-based company was ranked No. 6 overall on the index, but it took the top spot in the business services sector and was No. 2 in technology, where it’s behind only global giant Microsoft.

Fiserv scored well for career stability, as a career launchpad and for advancement without a degree. And it has ambitious plans to expand its profit margin in the fourth quarter, its CEO said in December 2022. 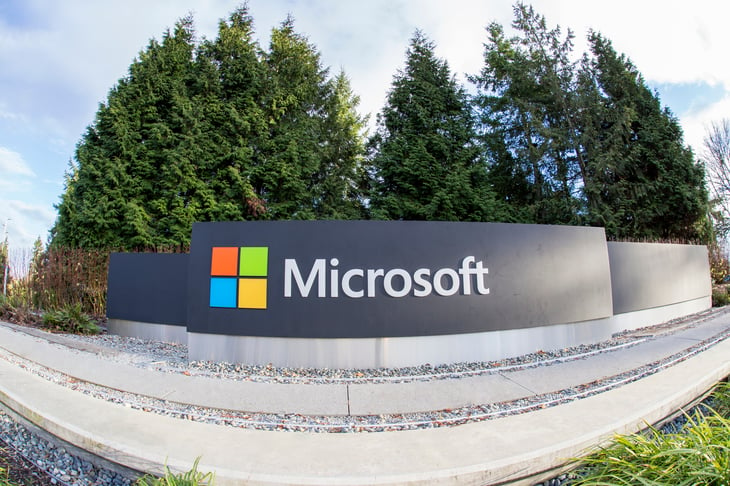 Believe it or not, co-founder Bill Gates, now running the Bill & Melinda Gates Foundation, also advanced without a degree — he dropped out of Harvard after two years and started the company with his friend Paul Allen. 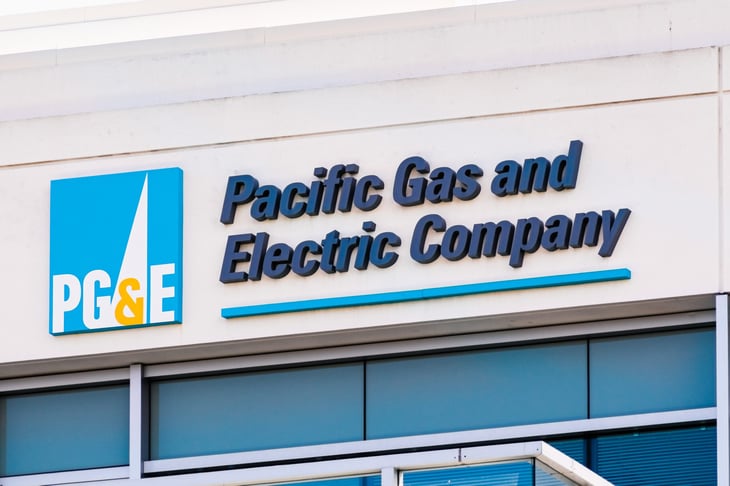 PG&E, or Pacific Gas and Electric Company, is an American investor-owned utility providing natural gas and electricity. It services 5.5 million electric accounts and 4.5 million natural gas accounts in Northern and Central California. The company earned its No. 4 spot on the index thanks to excelling in career stability, as a career launchpad and for advancement without a degree. 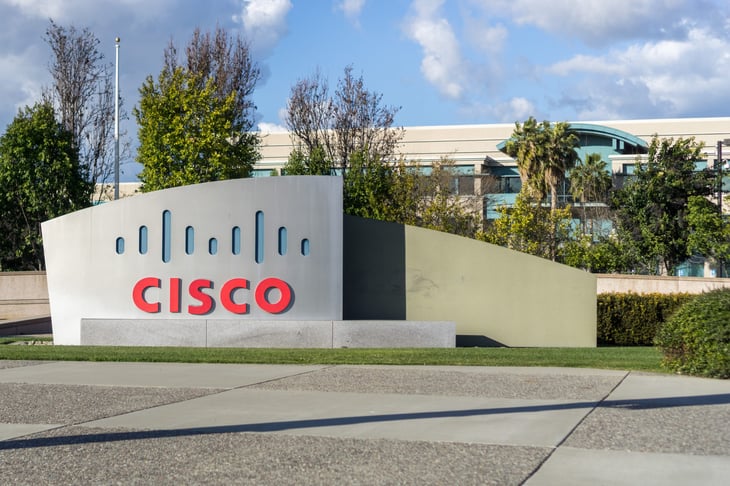 Cisco Systems is a technology conglomerate that develops, manufactures and sells networking hardware, software, telecommunications equipment and other high-tech services and products.

The American Opportunity Index ranked it high for growing talent, career stability, as a career launchpad and for advancement without a degree. In addition to its high rank here, it topped Fortune’s list of the 100 best companies to work for in both 2021 and 2022. 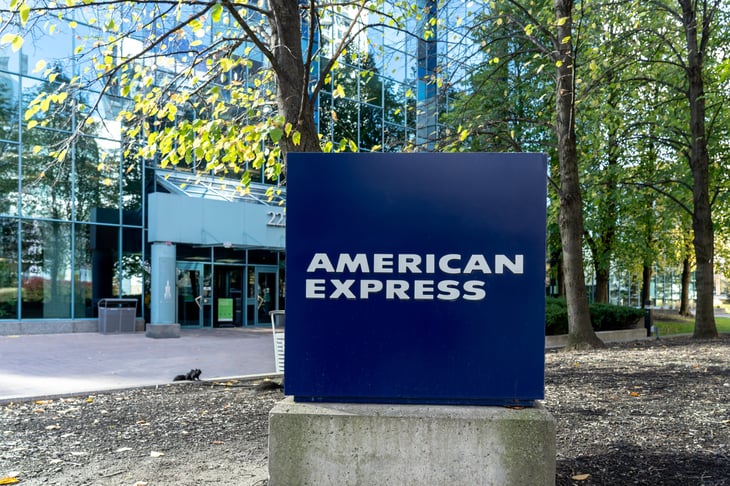 American Express is a multinational corporation specializing in payment card services. In addition to ranking No. 2 overall, it topped the index’s payments and banks and lenders sectors, and was highlighted for growing talent and advancement without a degree. 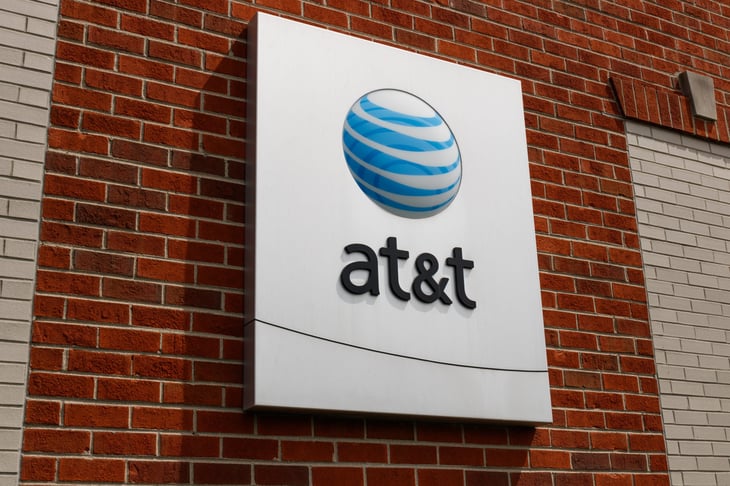 And at No. 1 on the index is AT&T, the multinational telecommunications holding company.

It’s the world’s largest telecommunications company by revenue and the third-largest provider of mobile telephone services in the U.S. The index scored AT&T especially well for career growth, as a career launchpad, for growing talent and for advancement without a degree.

In fact, AT&T senior executive vice president Angela Santone said that less than 5% of the company’s positions require a college degree. And the company is growing: Fortune reports that AT&T added 3.2 million phone subscribers in 2021, “a tally that exceeded its net new customers gained in the previous 10 years combined.” 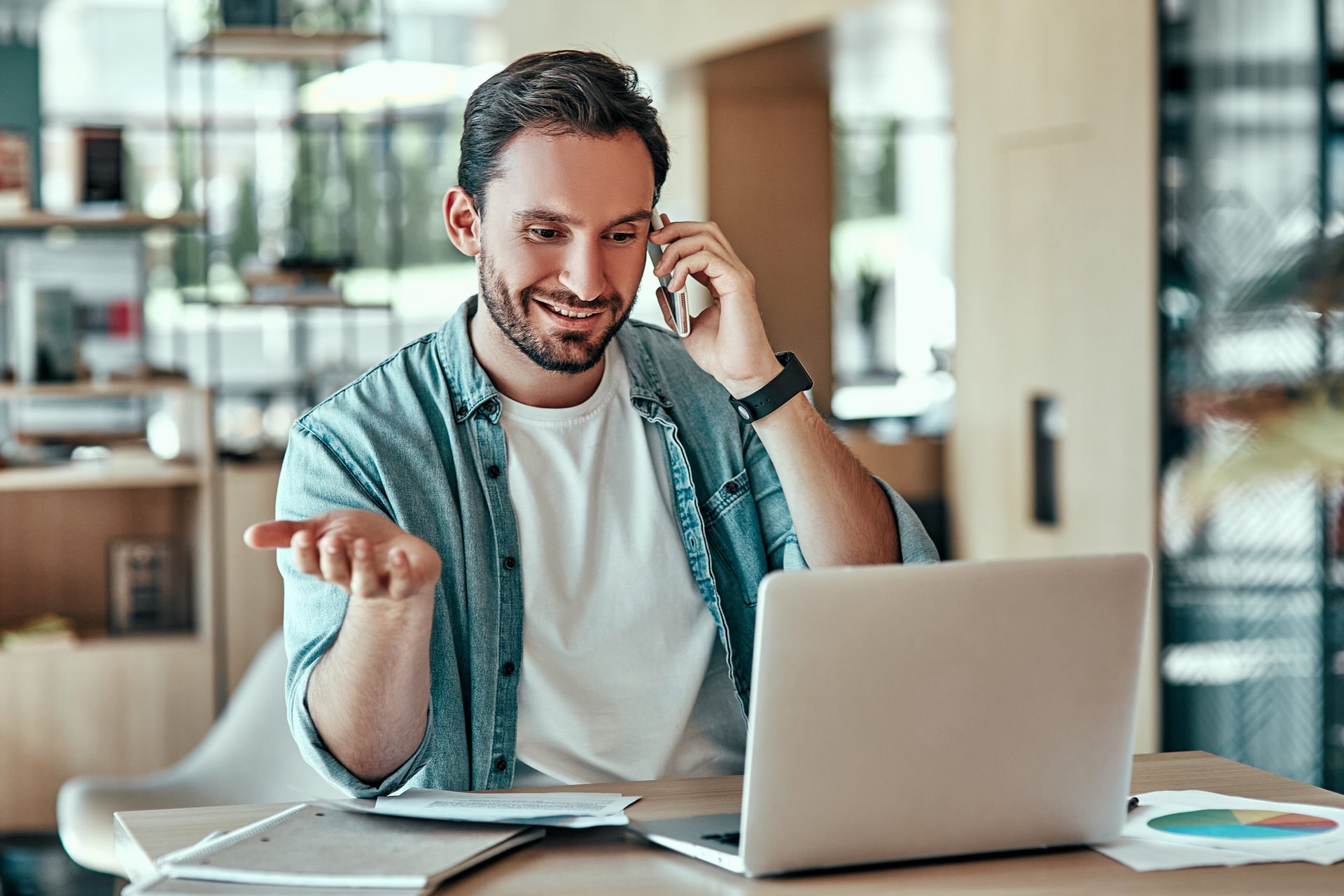