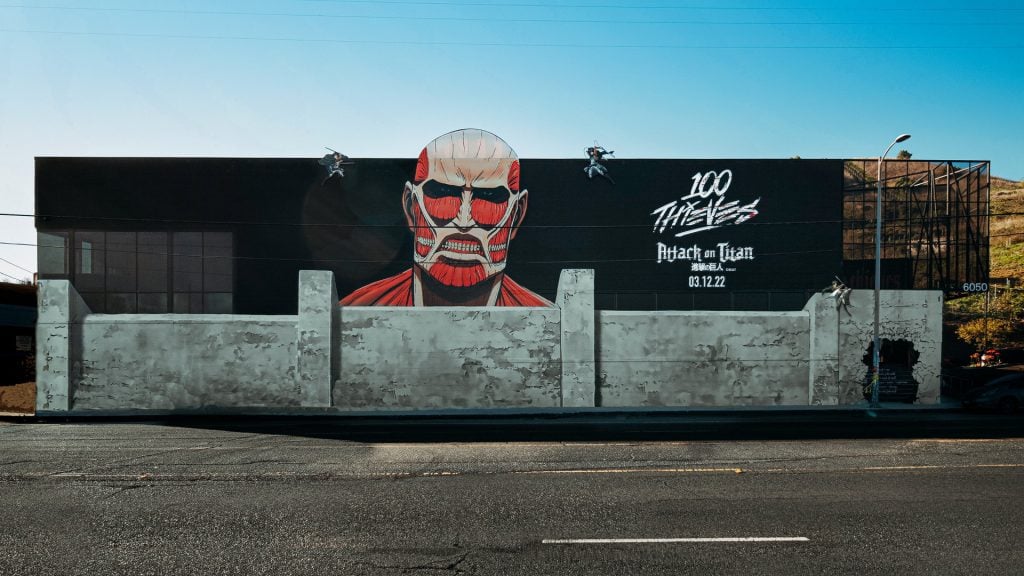 As 2022 comes to a close, Esports Insider has once again looked through the archives to detail the industry’s most creative esports advertising campaigns.

Having created lists for 2019, 2020 and 2021, this year has seen some of the biggest mainstream marketing campaigns. Whether one-off collaborations or long-running projects, esports has integrated further into the sports, fashion and music industries, resulting in captivating and outstanding advertisements.

Presented in no particular order, here are what we consider to be some of the best and most creative esports advertising campaigns of 2022.

Media buying in esports: Selling to sceptics
IEM Rio: The making of a major — and a region
Wave of One: Team Liquid’s attempt to unite its rosters and fandoms

Lil Nas X takes over as President of League of Legends

Perhaps the most mainstream partnership in this list took place for one of esports’ most mainstream events. LiL Nas X’s collaboration with Riot Games for the League of Legends World Championship 2022 went beyond a typical ‘ambassador’ activation, as the video appointing the rapper to the fictitious role of ‘President’ highlighted.

Alongside the skit videos, LiL Nas X created the Worlds 2022 anthem, performed at the event and event helped create a League of Legends character skin. Some other honourable mentions that took place during Worlds 2022 include Tiffany creating a new trophy for the event and Mercedes’ simple, but effective, Worlds advert.

This year, esports went through a period of diversification. Esports organisations launched music record labels, and players branched out into tailored merchandise brands.

One of the biggest advertising campaigns from a player was TenZ’s collaboration with Finalmouse to launch the Starlight Pro. Accompanied by a slick advertising video, the mouse product sold out in a matter of hours, truly highlighting the brand power of professional players.

Whilst FaZe Clan’s public listing in hindsight has not been a huge success, with the esports orgnaisation’s stock continuing to drop, it’s undeniable that FaZe’s collaboration with Snoop Dogg helped push FaZe to the forefront of mainstream media.

Whilst officially announcing himself as a FaZe member through the animated video, their collaboration reached new heights when Snoop Dogg performed at the SuperBowl half-time show with a FaZe-branded chain. The goal of the campaign was to advertise FaZe to the world through its latest high-profile member — which it successfully did.

In terms of style, production and execution, FACEIT’s advertisement with Gucci is unmatched. As such, it’s no surprise to see that the video advertisement itself won Esports Awards’ Creative Piece of the Year.

The Gucci Gaming Academy is a programme designed to support the development of up-and-coming gaming talent in the industry. However, instead of the usual formula of high-octane gameplay footage, this adverts’ subtle approach is refreshing and beautiful in execution.

As revealed by Esports Insider earlier this year, across nine episodes over 150 brands and logos appeared on the show. As a result, the show — which is available for free for a short period of time —  showcased a range of brands tied to esports organisations, creating one of esports’ most valuable brand exposure deals.

Team Liquid: Wave of One

Given Team Liquid’s prominence within esport, which has resulted in multiple rosters across a range of titles, the organisation attempted to connect its individual teams and fandoms under one umbrella.

Alongside its visually amazing video and a range of photoshoot campaigns, Wave of One used relatable factors within its campaign to ensure that fans of any Team Liquid roster would still be able to follow its story. This includes telling the simple story of good and evil, utilising an ‘anime style’ delivery and providing easter eggs for its esports fans.

Esports merchandise collaborations, and anime collaborations at this point, aren’t very uncommon in the industry. However, when two titans from each sector collide, it’s hard not to mention.

Not only did 100 Thieves and Attack on Titan deliver on the merchandise front, but the accompanying video (and its behind-the-scenes video) is breathtaking.

2022 was a year of development for VALORANT as the title looks to become — or cement itself as — a tier-1 esport. With franchising on the horizon in 2023, what has to be commended is Riot Games’ Game Changers programme, particularly with how much time and effort that has gone into advertising the initiative.

FATALE: Coming for the Crown is one of many high-quality promotional videos that showcased VALORANT’s growing, and thriving, Women’s esports scene. 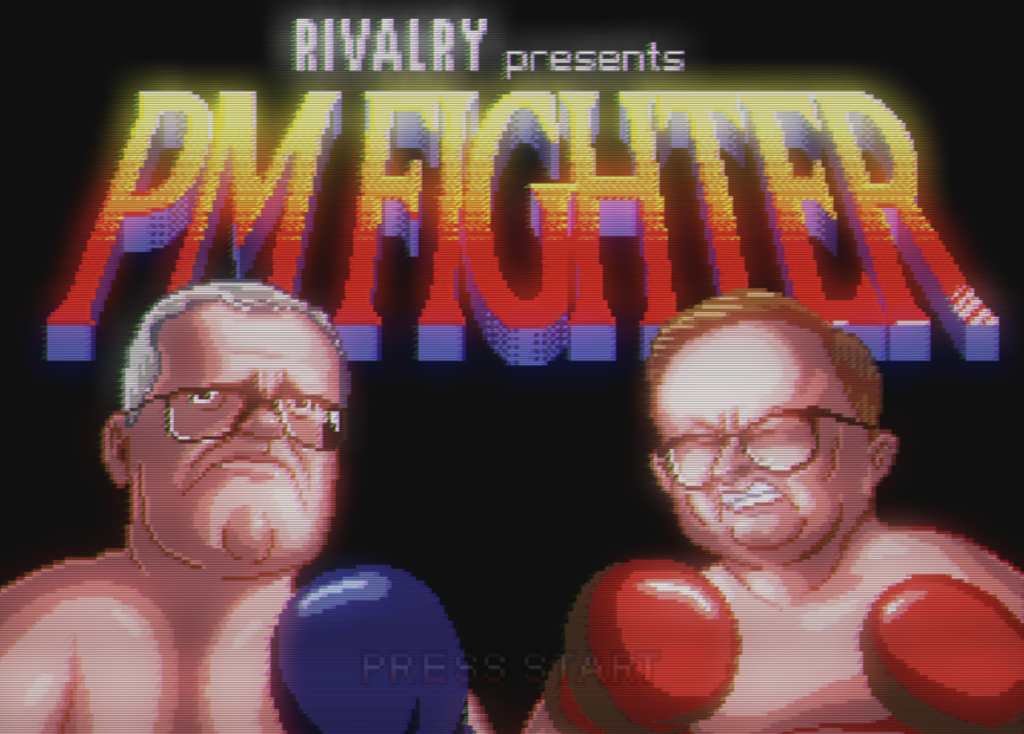 Rivalry’s marketing campaign announcing the esportsbook’s launch in Australia is perhaps one of the most unique advertising projects released by an esports gambling company. The company created a simple but effective video game called PM Fighter ahead of Australia’s general elections in order to market its debut in the region.

Whilst the game is nothing special, unique activations go way beyond some promotional hype videos by offering an interactive experience that advertises a company.

What’s perhaps the most refreshing thing about this collaboration is that it doesn’t feel like a Dolce and Gabbana ad. Instead, it’s two brands working together in order to share a glimpse of the industry.