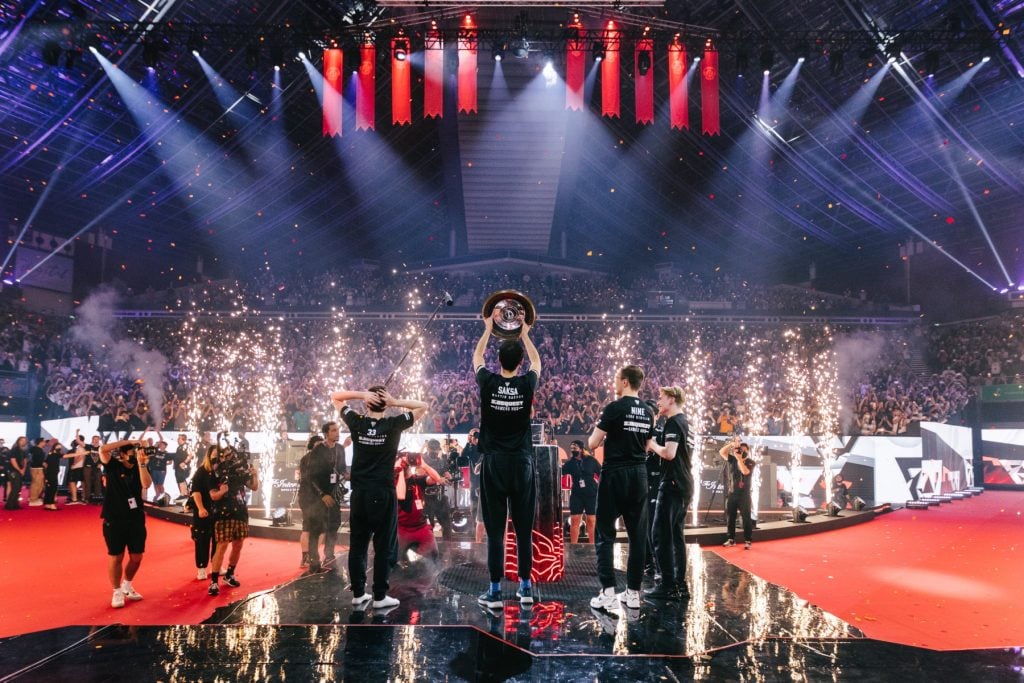 The International 2022, Dota 2’s largest esports event of the year, recorded a peak viewership of 1.7m during the finals between Team Secret and Tundra Esports.

The event concluded on October 30th with Tundra being crowned champions. However, despite being the third most-viewed Dota 2 event ever, viewership was significantly lower than last year.

According to Esports Charts, last year’s edition saw around 2.7m peak viewers. Both editions took place in October, with The International 2022 taking place in front of a live audience.

The International is one of the most notable esports tournaments in the world and marks the end of Dota 2’s competitive season. The numbers might seem bad when compared directly to the previous edition, but context is key. The International 2022 only recorded around 200,000 viewers less than its 2019 edition.

The most notable viewership impact was felt from Russian-speaking platforms, with Russia historically providing a large number of viewers for the Dota Pro Circuit in general. The number of Russian viewers this year fell by around 500,000 to 700,000. Whilst not quantifiable, it’s likely that Russia’s ongoing invasion of Ukraine could have impacted potential viewership.

Still, the English broadcast in 2022 recorded lower numbers than its 2021 edition. The International 10 garnered 1m viewers on its English stream, meanwhile, this year’s edition recorded around 740,000.

This reduction is due to a set of changes to the Battle Pass mechanic that took place this year. Previously, battle passes were released months before the tournament, and 25% of all sales went directly to the pool. This year, the pass was released just a month ahead.

The number of viewers isn’t the only valuable metric for tournament performance, especially due to the fact that Esports Charts does not monitor Chinese stream viewership due to the unreliability of their data.