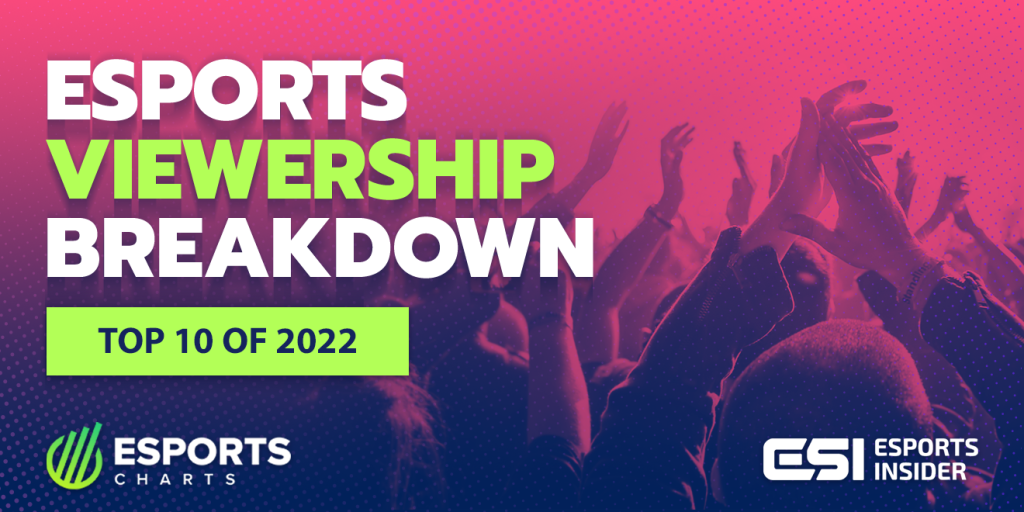 After the pandemic took centre stage in 2020 and 2021, this year fully established live, LAN events once again — the way esports is meant to be played and watched.

Interestingly, out of the top 10 most-watched events in 2022, five were in mobile esports titles, with Mobile Legends: Bang Bang being the most popular. This year has seen CS:GO and Dota 2 all perform well with Riot Games’ titles also making an impact on the list. So, without further ado here are the top 10 highest-viewed esports events of 2022.

The viewership data is courtesy of Esports Charts and does not include Chinese viewership. 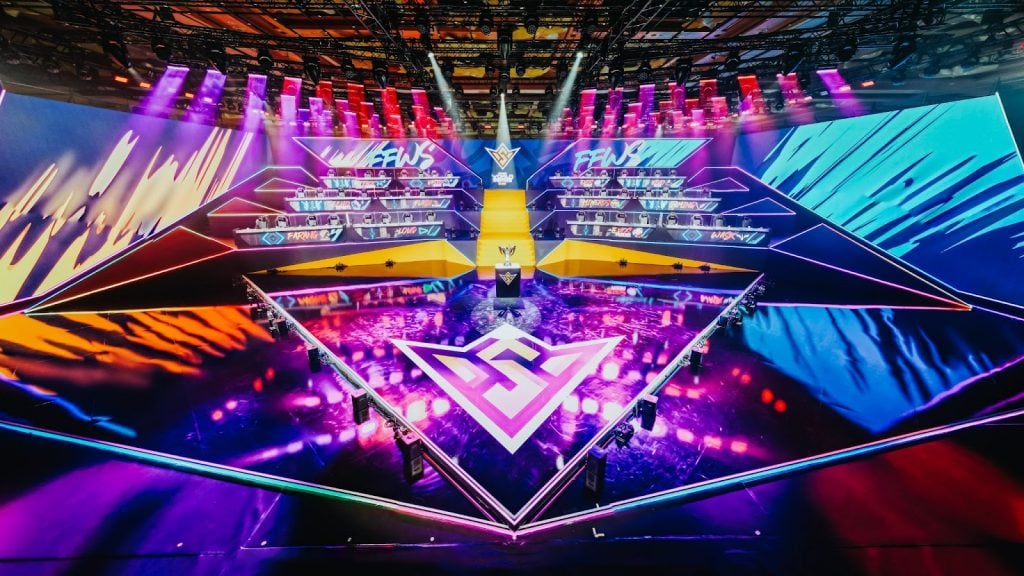 As a result, the Free Fire World Series 2021 Singapore thus remains the most popular event in the game’s history, with almost 5.5m peak viewers. The drop in viewership towards the end of the year might be a sign of things to come for the mobile esports game. 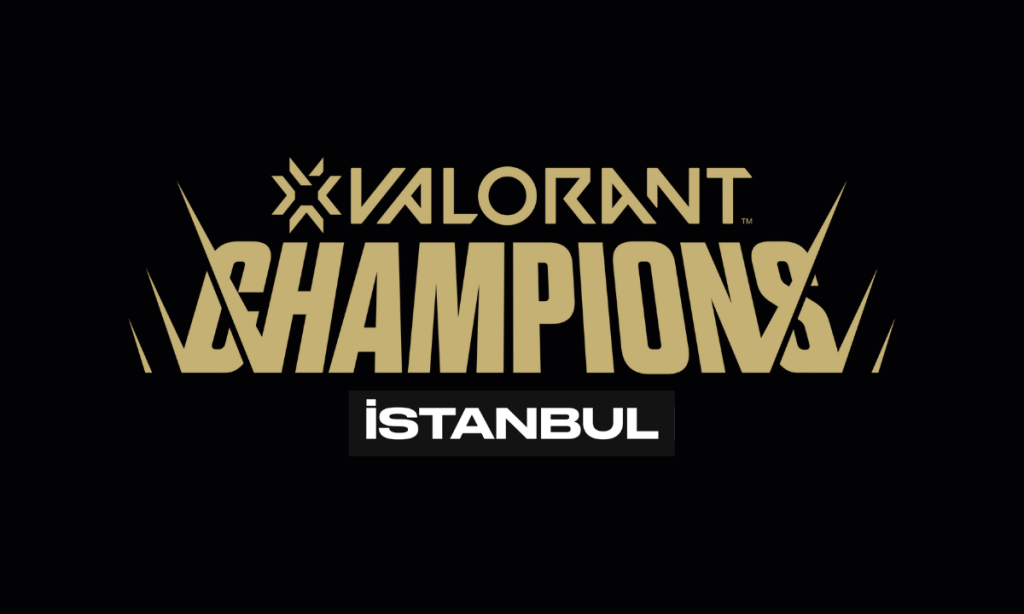 VALORANT Champions 2022, which is part of perhaps the fastest-growing esports circuit currently, takes number nine in the ranking. The final event of the VALORANT Champions Tour took place in Turkey in September and saw just over 1.5m peak viewers.

This was a record for Riot Games’ FPS with the previous most-watched VALORANT event being VALORANT Champions 2021, which attracted around 400,000 less viewers. This shows a positive trend for the VCT and could see the 2023 event potentially break the 2m viewer mark. 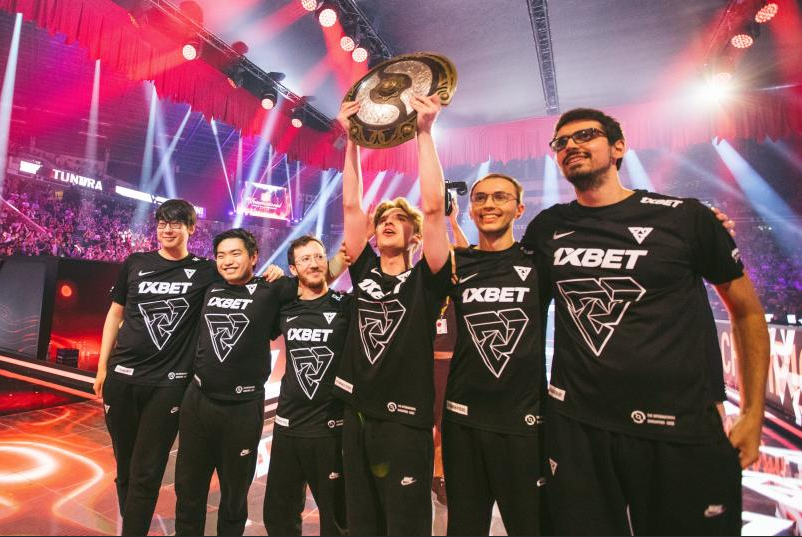 Perhaps surprisingly, The International, one of the most famous esports tournaments in history, featured a viewership drop in 2022. The tournament attracted 1.7m peak viewers, which makes it T1’s third-most popular edition. Compared to 2021, the tournament saw around a million viewers less. This could be attributed to the ongoing political situation in the world, with CIS viewership dropping due to sanctions on Russia.

The International also saw a reduction in the prize pool this year due to changes Valve, the developer of Dota 2, implemented. 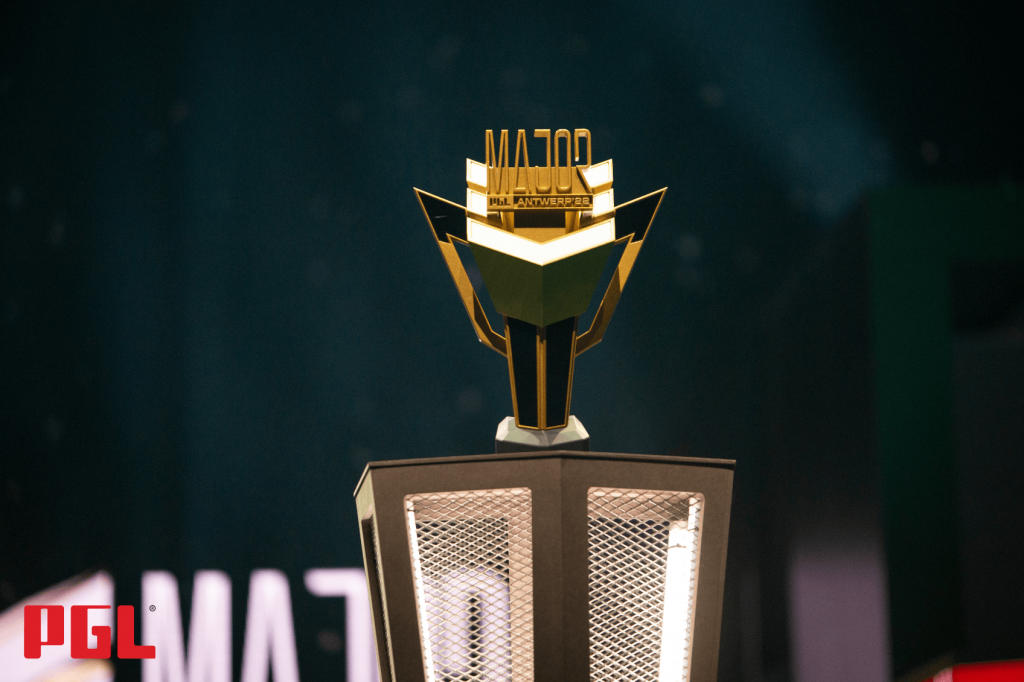 PGL Major Antwerp, with its 2.1m peak viewers, is the most-watched CS:GO event of the year. The Major fell short of the 2021 Major Stockholm, produced also by PGL, by around 600,000 viewers. The drop might be attributed to the fact that the 2021 edition was the first Major after the pandemic, and when compared to the pre-pandemic tournaments, this is still a very good result. 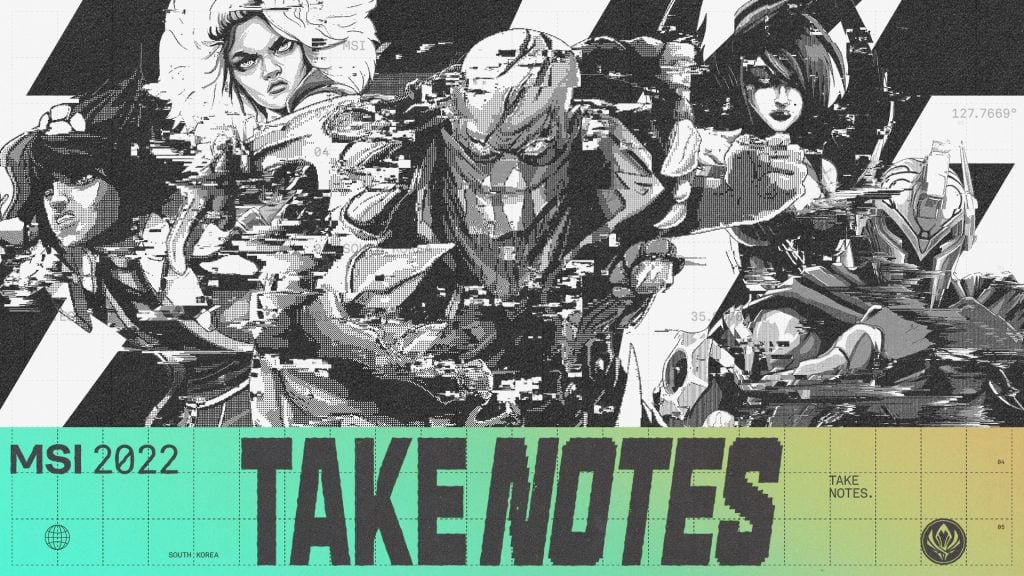 MSI is a peculiar event in the League of Legends calendar. Created as a midpoint between LoL’s competitive season, it is a fan-favourite tournament because of its unique format that sees all Spring Split champions face off. This usually translates into good viewership numbers, which was the case this year as well. MSI attracted around 2.2m viewers, which makes it the most-watched MSI in history, and more popular than any Dota 2, VALORANT, or CS:GO event of 2022. 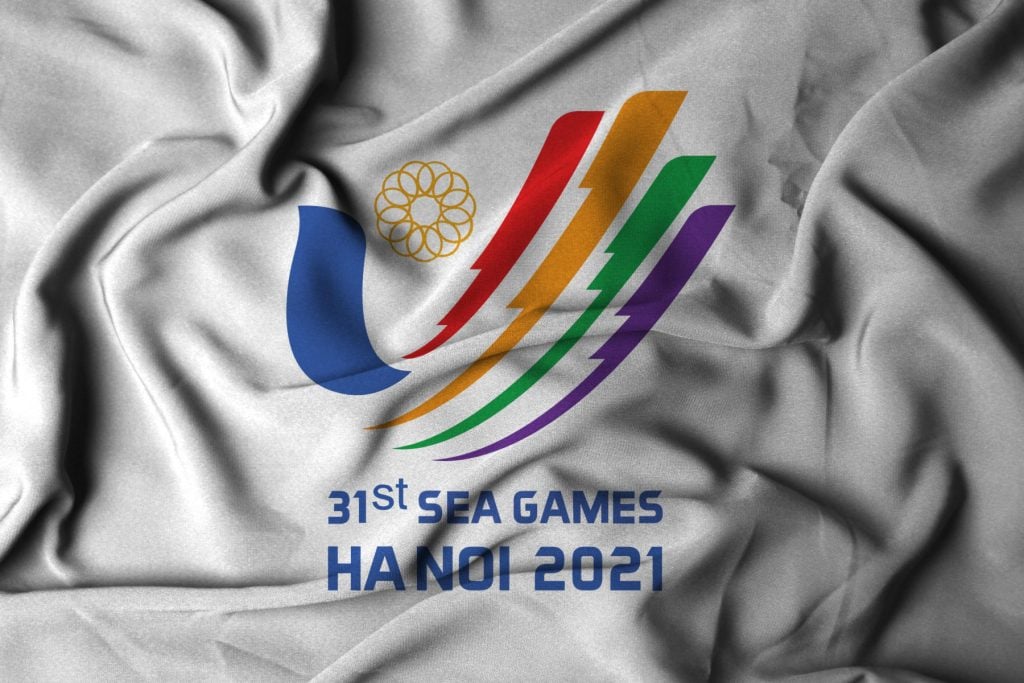 However, it was the MLBB tournament that proved to be the most successful,  with the event attracting 2.2m viewers, which is impressive in its own right. Whilst crossovers have started to be implemented between traditional multi-sport events and esports, the SEA Games is certainly the most successful Games to do so. The SEA Games were supposed to take place in 2021, but were moved to 2022 due to the pandemic.

The finals of the MPL Indonesia, the country’s top-flight Mobile Legends: Bang Bang league, attracted a substantial number of viewers this year. The 10th season of the league had its finals at the MPL Arena in Indonesia, with teams fighting it out for $300,000 in prize money.

The event was watched by 2.21m viewers, placing it among the top esports events not just in Mobile Legends or Asia, but also in general. 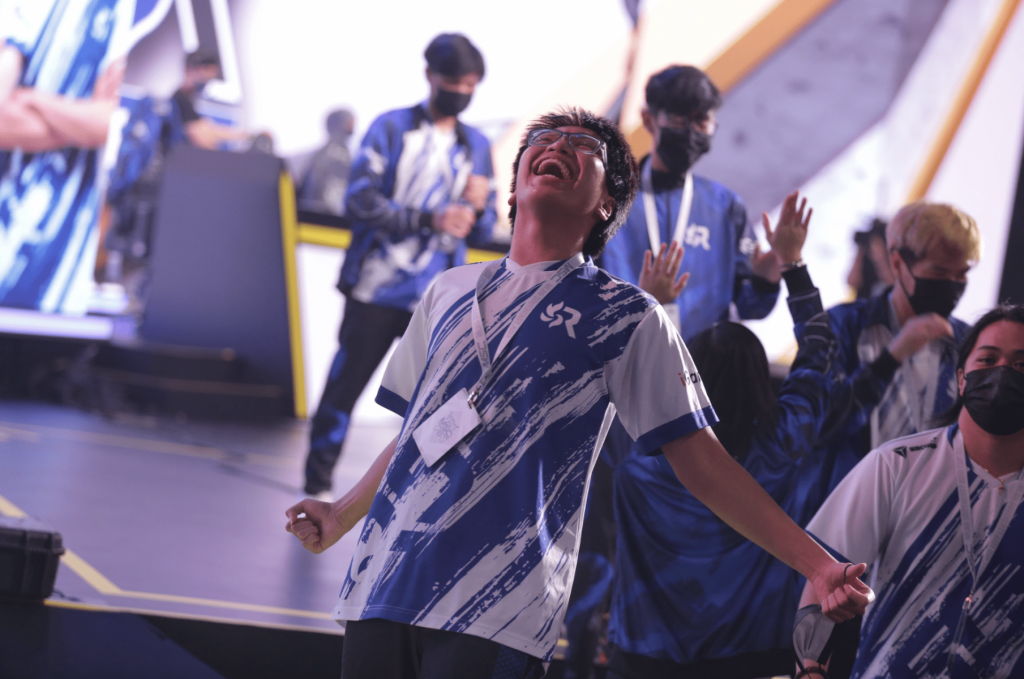 Approaching the top three most-watched events, according to Esports Charts, we have another MLBB esports event. The MLBB SEA Cup 2022 is a regional tournament featuring teams from across Southeast Asia. The event has a $300,000 prize pool and its LAN finals took place in Malaysia.

With a peak viewership of 2.8m, the event saw more viewers than The International 10 which took place last year, and more than any CS:GO event in history. 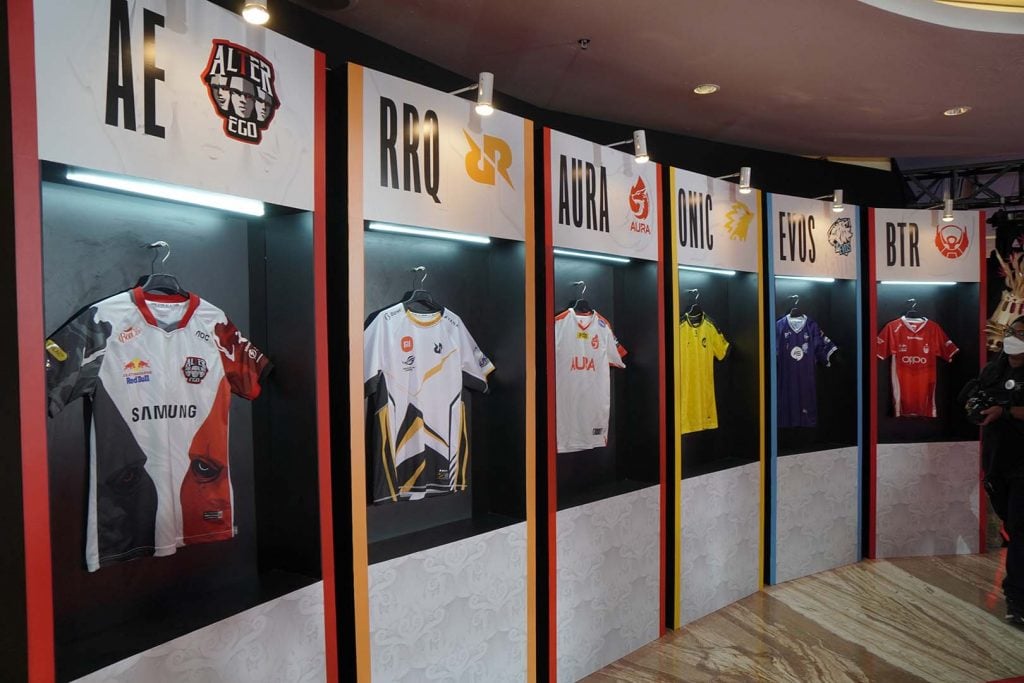 Interestingly, two seasons of the same league feature in the 10 most-watched events of the year. The ninth season of the Indonesian MLBB league saw more viewers than the 10th season by around 600,000 viewers. This adds up to a total of 2.84m peak viewers for the event, making it the third most-watched MLBB tournament in history, trailing behind the M3 and M2 World Championships, the largest event in the competitive season for MLBB.

Given the continued growth of Mobile Legends, it’ll be interesting to see what the viewership of the M4 World Championship, which didn’t take place this year and will be in January 2023. 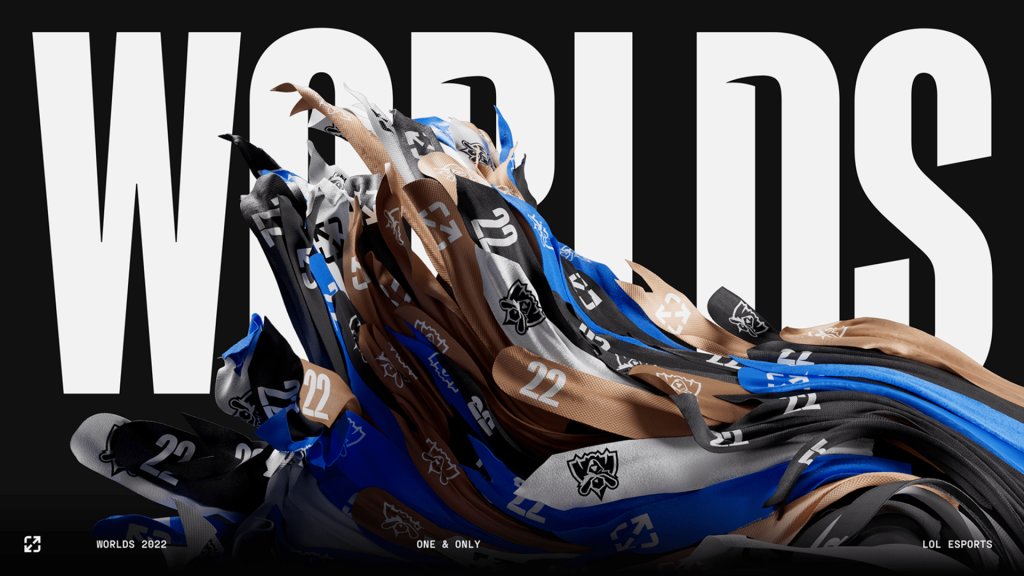 League of Legends has proven to be by far the most popular PC title, and the second most-watched event in esports history. The 5.1m peak falls just 300,000 short of the all-time record event, the Free Fire World Series 2021.