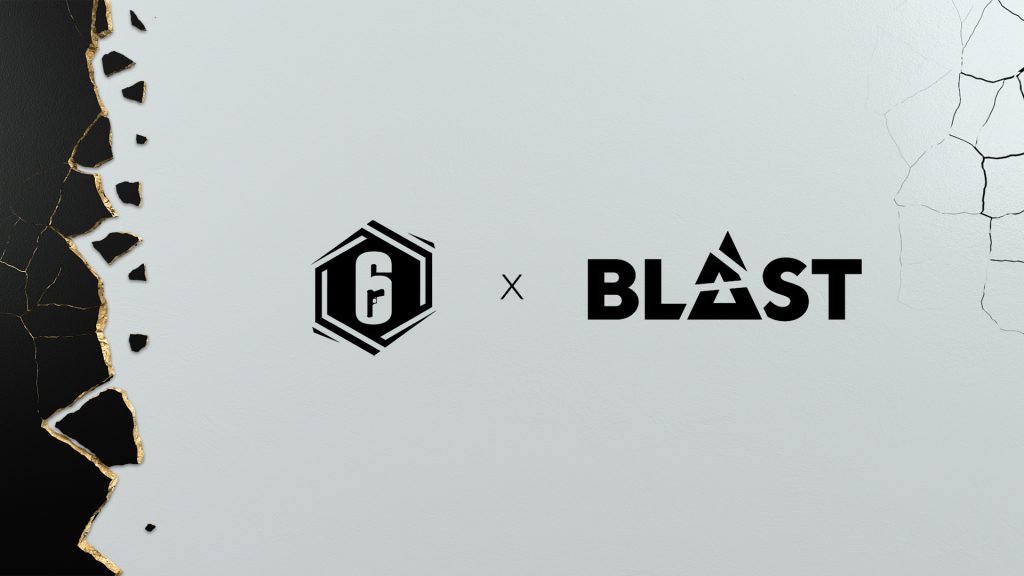 This includes the introduction of a new Tom Clancy’s Rainbow Six Esports Global Circuit, changes to the overall competitive format, ‘closed’ leagues and a partnership with tournament organiser BLAST.

Ubisoft has announced that the global circuit will commence from March 2023. The competition will include six ‘closed’ regions: Europe, North America, Brazil, Japan, South Korea and Hispanic Latin America. It was also noted that regional programs in Asia, Oceania and MENA are being finetuned.

The season will run from March through to February next year, and will have designated off-season breaks during which third-party tournament organisers can create their own tournaments, similar to VALORANT.

The closed system will be in place for all major regions, meaning that there will be a set number of teams competing. However, every one of the regions will feature an open qualifier, giving the smaller teams a chance to qualify for the Majors. Details such as specific teams and how many spots are available for qualification for the Majors were not revealed as of yet.

The Majors themselves will also now include a new stage that will take place before the Group Stage and Playoffs, but Ubisoft did not detail what exactly this means.

The circuit will feature two stages; one running from March to May, followed by an off-season period during the summer months of June to August. The second stage will begin in September and will conclude in November. Another off-season break will end in February with the Six Invitational.

Rainbow Six is a popular multiplayer FPS title, facing two teams of operators against each other in an attack-and-defend scenario. The game has gained substantial popularity and prominence as an esports title, often compared to the likes of CS:GO.

For BLAST, this is yet another major new endeavour for the tournament organiser, having expanded from its initial remit in CS:GO to now operate tournaments in Fortnite, FIFA, Apex Legends and now Rainbow Six Seige. BLAST is also hosting CS:GO’s next Major in Paris, France.

Leo Matlock, Managing Director of Development at BLAST, commented: “We have exciting plans to elevate and grow the Rainbow Six Siege esports scene and we look forward to leveraging the full extent of our esports expertise and first class technology across broadcast, production and direct-to-consumer streaming, to create an ecosystem that the community can be proud of, and  excited about.”