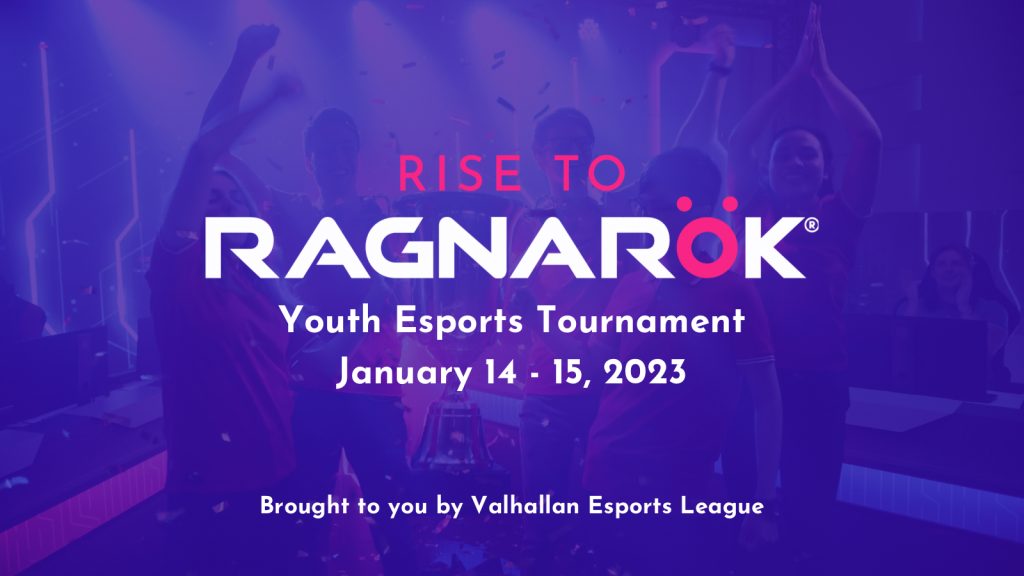 American esports company Valhallan has announced has merged its esports leagues under its ownership to create the Valhallan Esports League (VHEL).

The company merged the United Federation of Esports Athletes League and the North American Esports League to create the Valhallan Esports League, after acquiring both leagues earlier this year.

Founded in Houston, Texas, Valhallan started out as a platform for educating and improving esports skills but has since spread into franchising and training. The company notably acquired NXT UP, a youth esports platform operating in the United States, as a part of its strong advance into esports.

As a part of the merger of the leagues and the start of the VHEL, Valhallan announced the inaugural event for the league called the Rise to Ragnarok. The tournament will be open for youth esports teams around the world and will include VALORANT, Rocket League, Fortnite, and Overwatch 2. Entry to the tournament is free.

In a statement following the launch of the League, Valhallan noted that the aim of the league is to bring new resources, business opportunities and growth to the company. This includes increased access to representation in college esports, the ability to run large-scale events often and the chance to bring on more extensive support staff, the company explained.

Although the competition itself is free, Valhallan encourages all participants to donate to Autism Speaks, an autism advocacy group from the United States.

Matt Phillips, brand president of Valhallan, added: “The merging of the NAEL and UFEA into the new VHEL opens many opportunities not only for our youth but also for aspiring entrepreneurs looking to jump into an ever-growing esports industry.

“The merger gives existing and potential future Valhallan franchise owners a unique advantage for scaling their business in a high-demand market while they create a fun and safe environment where kids can learn as they participate in an activity they enjoy.”