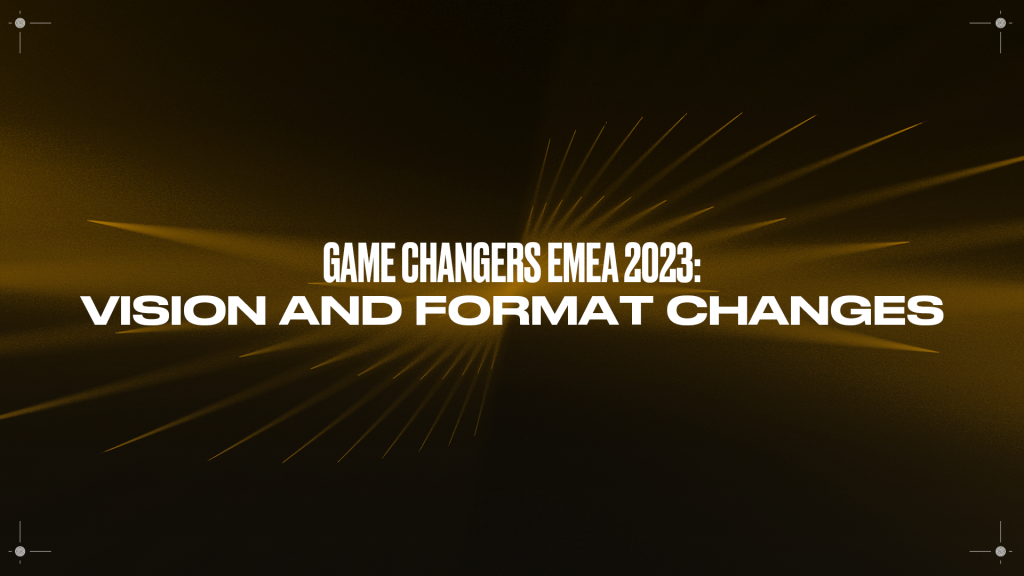 Game publisher Riot Games has unveiled significant changes to its VALORANT Game Changers EMEA circuit for 2023, adopting a format that opens new paths for talents in the region to become VALORANT professional players.

Emergents’ concept is to create a competitive hub through a Discord channel, counting on a leaderboard, rewards and in-house matchmaking. The Academy will focus on educational content, aiming to give the Game Changers community ‘a chance to learn more about careers within the VALORANT ecosystem’, according to a release.

The league is set to feature 16 teams, with Riot stating that the top four performers in the region for 2022 will automatically be included. Above VCT Game Changers EMEA is the Game Changers World Championship, which was won earlier this month by G2 Gozen.

In the announcement Riot Games’ vision for the VCT Game Changers programme in 2023 was also discussed. 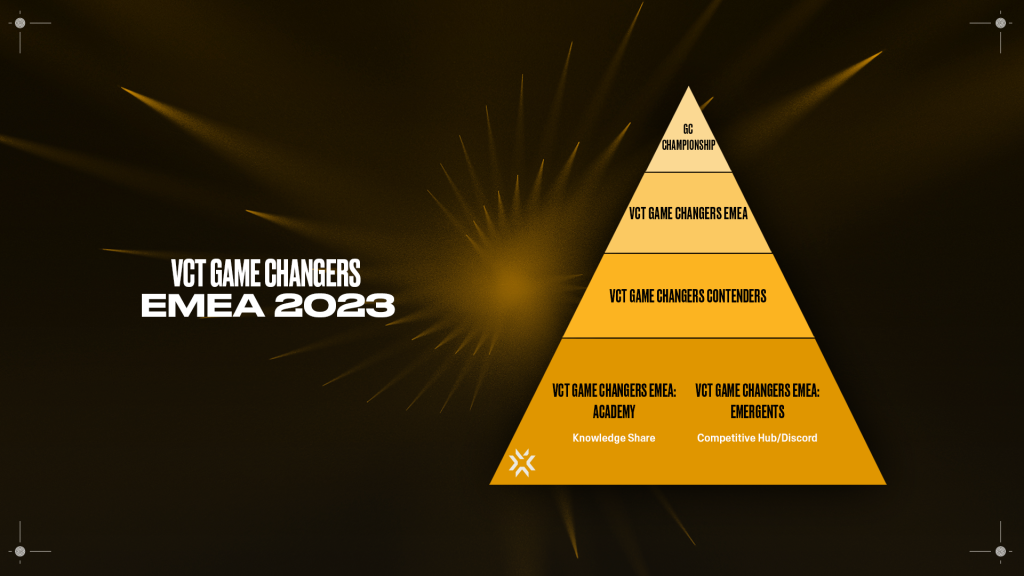 According to Riot, the new structure aims to continue to grow the Game Changers EMEA community along with taking the format ‘to the next level’. The company also stated that the structure provides an ‘ideal pathway to pro play for those in the Game Changers community’.

Game Changers is an initiative by Riot Games aimed to bolster the esports ecosystem for women, with other gender minorities also included in the initiative. The announcement was made just days after G2 Gozen, a team from EMEA, conquered the first VCT Game Changers World Championship. The finals peaked at over 230,000 viewers.