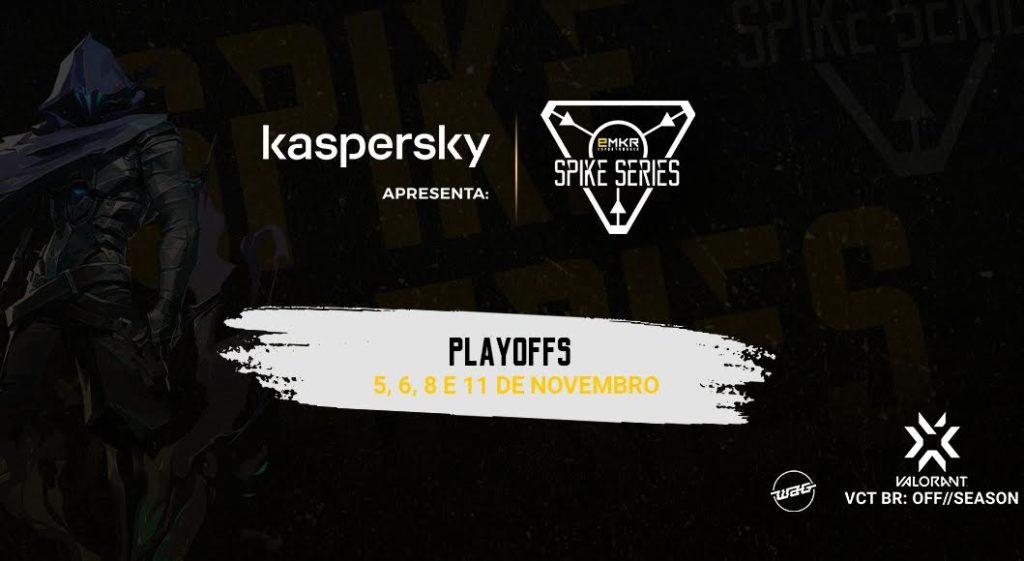 Brazilian esports tournament organiser Esportsmaker has announced the third edition of Spike Series, which is now an official off-season event within the VALORANT Champions Tour.

Spike Series III commences on November 5th with eight invited teams competing for a R$20,000 (~£3,400) prize pool. The tournament will count on the sponsorship of cybersecurity company Kaspersky and talent agency We Are Gamers (WAG).

Esports Insider asked if any teams from the VCT partnership programme were invited or accepted the invitation, however, Esportsmaker did now disclose that information.

In a press release, Esportsmaker CEO Leandro Silva commented on the fact that the company now has two competitions inserted in two circuits endorsed by Riot Games. He said: “We are very excited to be holding two such incredible competitions in a row because they are tournaments that have earned their spaces and consolidated themselves in the professional scenario of VALORANT in Brazil.”

Esportsmaker is a company founded in 2019 with the objective of promoting independent esports initiatives. In its previous events, it has connected with known brands in the industry like Razer but also opened doors for new companies to the scene, like Kaspersky itself and the education institute Firjan SENAI.

Silva also commented on Kaspersky’s return to Esportsmaker for its third tournament in a row: “We are also honoured to count again on Kaspersky, which has been with us for a few editions and will now come as the main sponsor of the Spike Series III – Invitational in this edition of VCT BR: OFF//SEASON.”