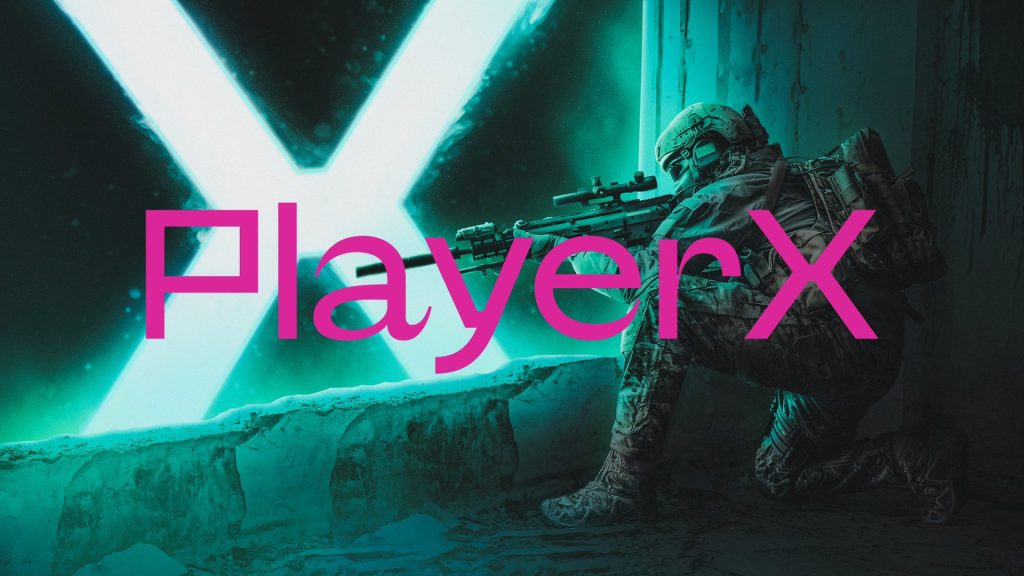 The partnership aims to incorporate Verizon’s expertise and infrastructure into PlayerX, a fantasy esports project started by WCF. This includes tools, services and the Verizon tech stack.

PlayerX is a new fantasy esports platform launched by World Champion Fantasy which aims to create a twist on the known fantasy sports formula.

The platform allows for deeper customisation of one’s roster of players by adding music, avatars and other features. PlayerX is also a non-gambling platform, making it available for esports fans of all ages.

The two companies did not share much information on Verizon’s involvement, besides the fact that WCF will be able to use BlueJeans, Verizon’s video conference and collaboration platform.

Verizon has been active in the North American esports scene for a while. The company was notably appointed as the launch partner of League of Legends: Wild Rift esports in North America, and is a partner of the Esports Awards, one of the largest awards shows for the industry.

Mike Caralis, VP of Business Markets at Verizon Business, commented on the announcement: “We are excited for this opportunity to partner with such an innovative, forward-thinking company that is ready to tap the full potential of the rapidly growing Esports and gaming markets.”

The Payments and Monetization of Esports whitepaper was a collaboration between Nuvei and ESI. Read it for free here!