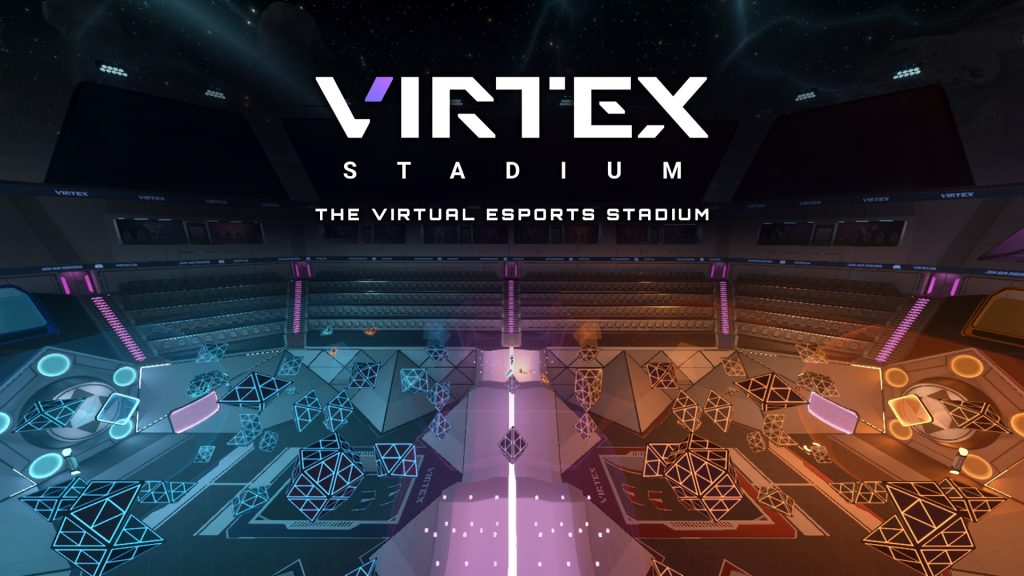 As part of the event, the developer is partnering with the National Esports Professional Association (NEPA) to host an Echo VR competition.

Taking place on December 17th-18th, the event will see top Echo VR teams compete inside the virtual stadium where fans have the option to create an avatar and watch matches alongside other fans. Unlike in-person events, the Virtex Stadium enables viewers to float alongside players as they’re competing.

In addition to partnering with NEPA, Virtex has joined forces with voice moderation platform Modulate to deal with any toxicity during the event. According to a release, the software developer will announce more details on the Virtex Stadium next year, including a partnership with ‘one of the biggest esports titles in the world’.

Founded in 2020, the company recently secured $3.2m (~£2.16m) in its latest funding round that closed in May. Investors include Global Founders Capital and German footballer Mario Götze.

The trend of virtual reality (VR) esports has continued growing over the last five years. In November, Brazilian organisation MIBR joined forces with metaverse firm Everyrealm to launch an esports arena where users can attend events through the metaverse.

Tim McGuinness, Founder and CEO of Virtex, spoke on the launch: “As a fan, even if you’re not playing the game itself you get just as hyped, excited and passionate for the big moments as the players do themselves.

“We want to bring fans as close to the action as possible and by removing the limitations of 2D screens, Virtex Stadium has created an experience that blows everything else out of the water. I can tell you personally how high-octane playing Echo VR at the highest level feels and the viewing experience Virtex Stadium provides is the closest you’re going to get. ”