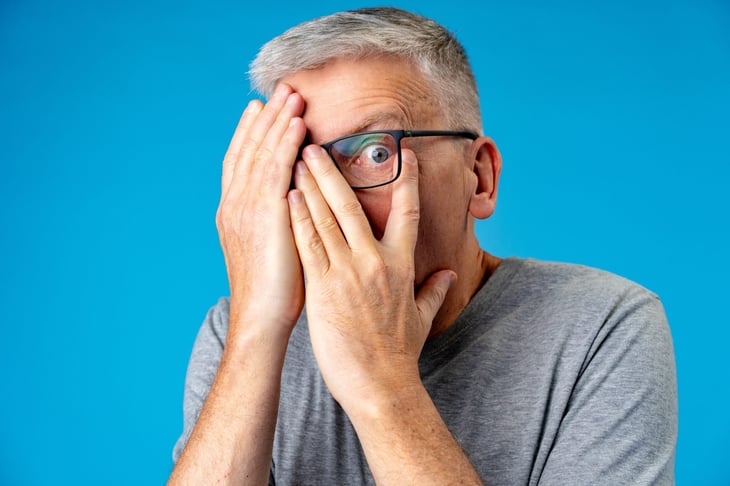 The Social Security system of retirement benefits, begun in 1935, are a crucial underpinning of life for American retirees. For most people over 65, it’s undoubtedly hard to imagine life without this retirement benefit.

About half of Americans 65 or older live in households that depend on Social Security benefits for half or more of their income, says the Social Security Administration. In a quarter of such homes, Social Security checks comprise nearly their entire income.

Here’s a quick look at the problem and whether Social Security will be allowed to go broke this time.

How Social Security is financed 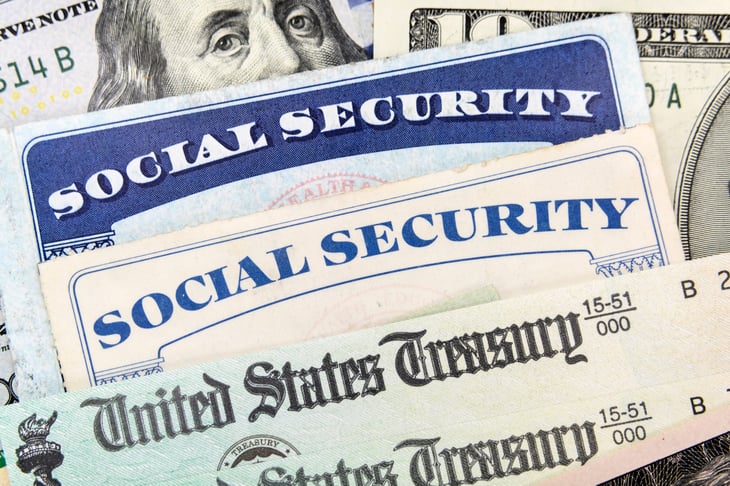 Employers and employees each contribute 6.2% of wages to the fund in 2022 (to an income maximum of $147,000). Self-employed people pay the entire 12.4%. Also, 40% of Social Security recipients pay income tax on their benefits, money which goes back into Social Security’s trust fund.

Here’s a breakdown of the sources of Social Security’s revenue in 2021: 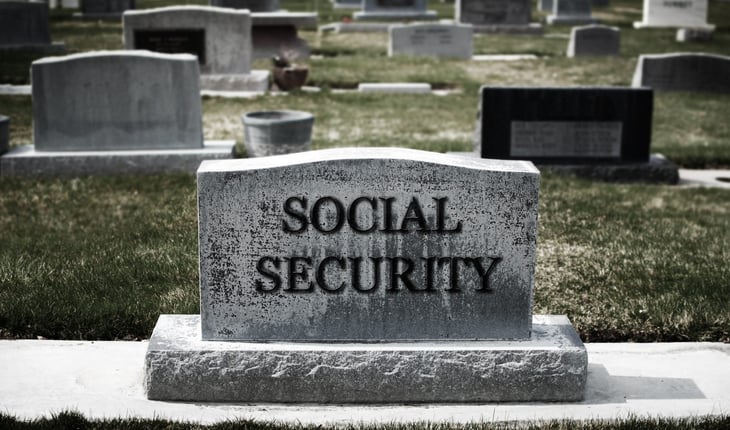 If nothing is done, Social Security’s trust fund will be fully drained in 2034, according to current estimates. 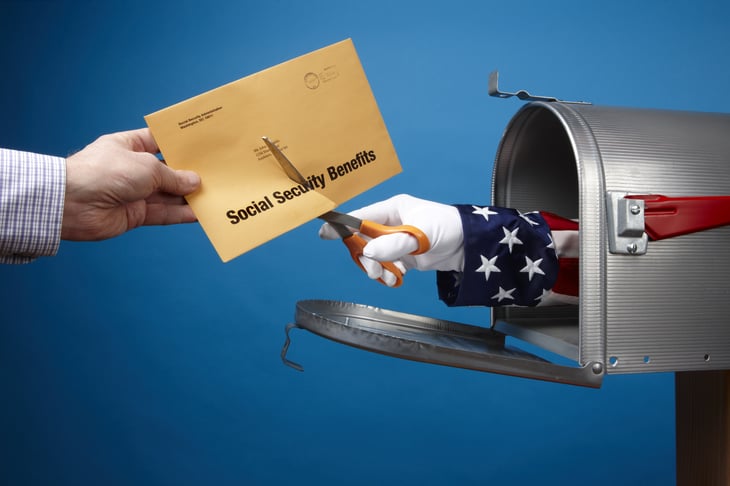 Nothing may be lost if Congress acts 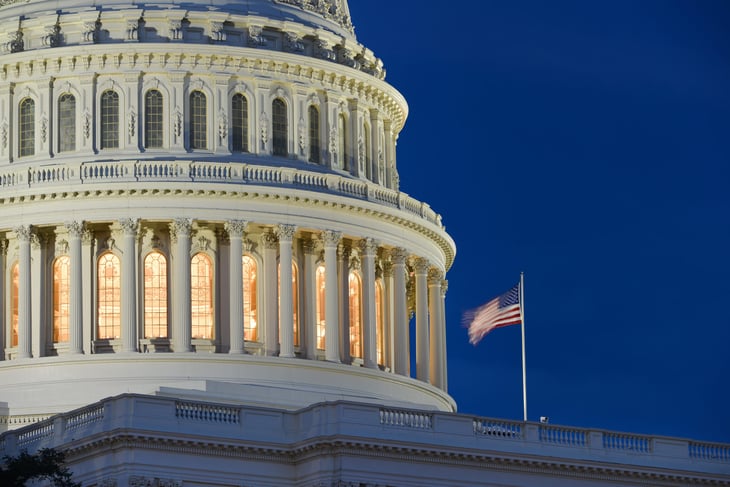 But the problem is not at all unsolvable. Lawmakers have many options for responding to changing times. A few suggested by AARP include:

Raising the payroll tax rate
Lifting the cap on taxable earnings above the current $147,000 to tap more of wealthy taxpayers’ income
Folding state and local government employees into the system to broaden the tax base
Gradually lifting the age at which recipients can claim benefits

One of the most substantial fixes was initiated by President Ronald Reagan in the early 1980s. When the program faced a funding crisis, he initiated a study known as the Greenspan Commission, pushing Congress to act.

In 1983, the resulting law beefed up Social Security for a long time to come by, among other things, taxing benefits and raising the retirement age. 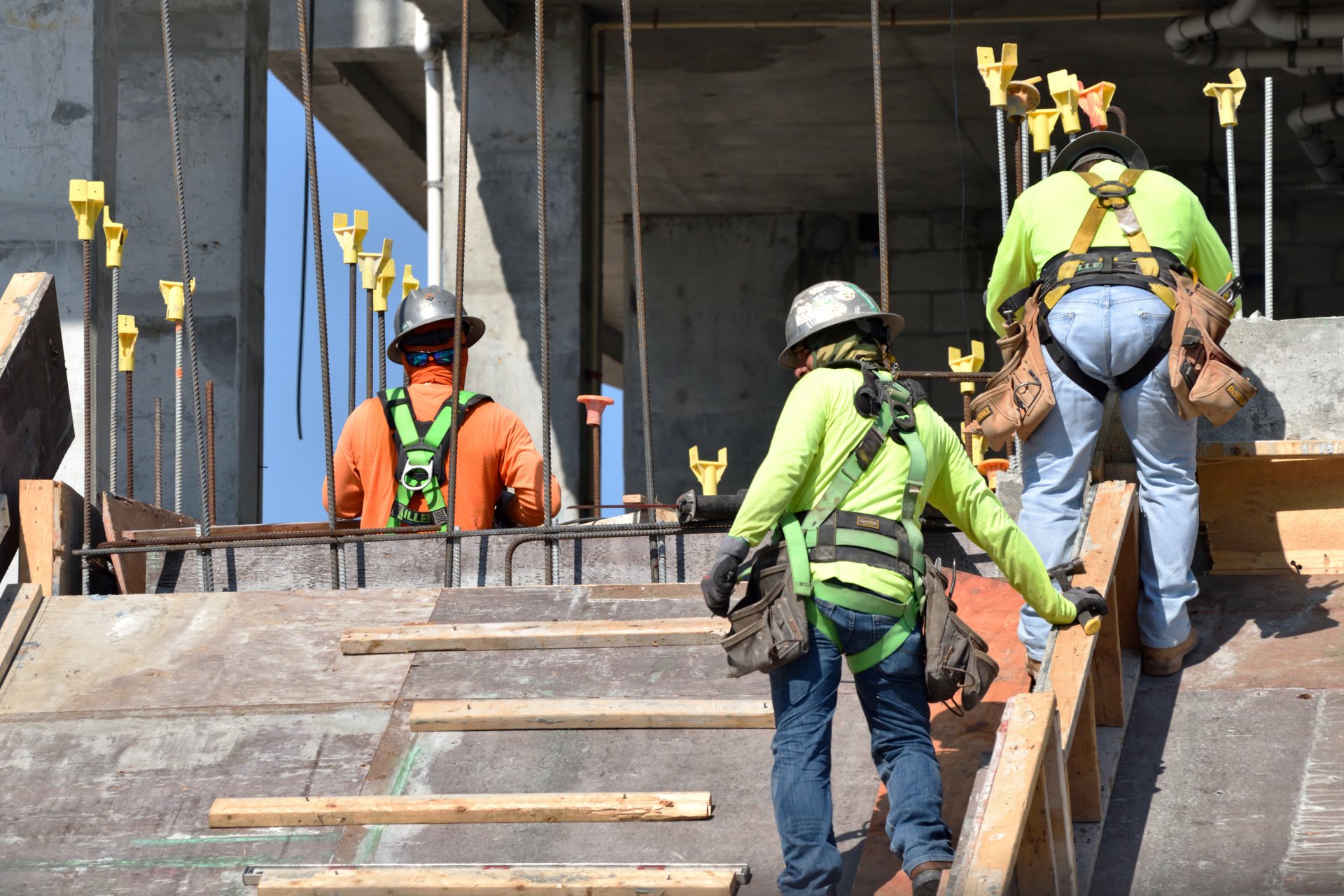