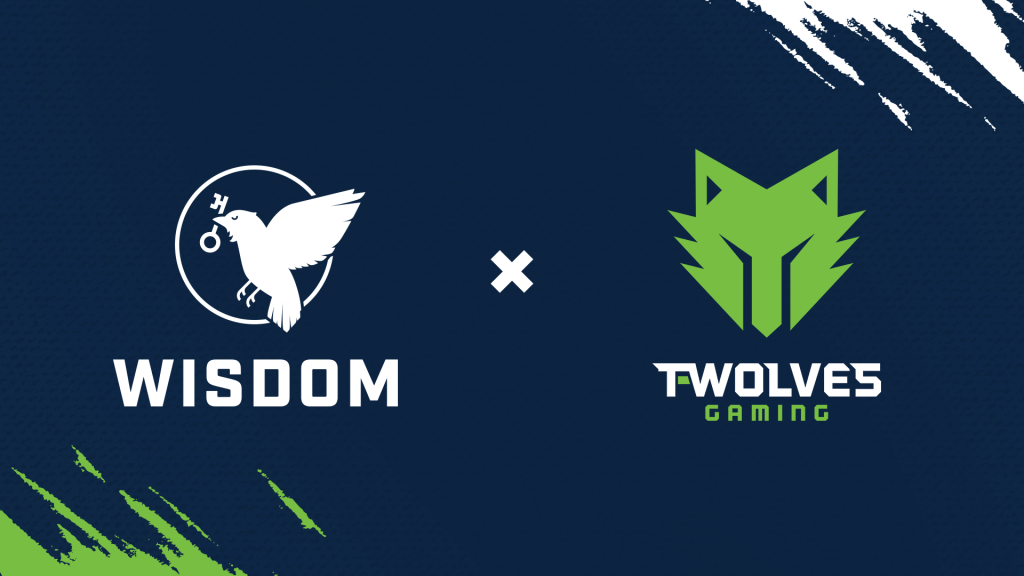 As a result of the partnership, T-Wolves Gaming will build out its own space in Wisdom Gaming’s studio located in the Mall of America ahead of the 2023 NBA 2k League season.

The new space will serve as the official home and operations centre of the T-Wolves and will include exclusive team merchandise in Wisdom Gaming’s retail store Side Quest.

Although T-Wolves has proven itself to be a top team, previously being crowned the NBA 2k League champions in 2019, the partnership isn’t established on the sole basis of competitiveness. Instead, it aims to attract audiences beyond the basketball court, such as the broader esports fanbase.

As traditional sports and esports relations continue to grow closer, the two hope this will showcase the available growth and partnership opportunities for companies and teams on both sides. “We’re thrilled to partner with T-Wolves Gaming and establish their new home at Wisdom Gaming Studios,” said Steve LaCroix, President of Wisdom Gaming. “The connection between professional sports and esports is only growing stronger and we are looking forward to growing the Timberwolves fandom in esports and gaming culture.”

Justin Butler, Gaming General Manager and Vice President of Technology at T-Wolves Gaming, also spoke on the deal: “Partnering with Wisdom Gaming and having access to their industry knowledge and expertise allows us to continue to grow as we navigate the esports and gaming space.

“We are excited for what this partnership means for the future of T-Wolves Gaming and professional esports.”